TOGETHER WE MAKE A DIFFERENCE. FOR PROPERTY AND INVESTMENT.

The first election session of the Alliance in digital formatrs

Within the first election session of Property and Investment Alliance in digital form was organized from 21 to 24 September 2020. Full members of NALED that participate in the Alliance work voted for the new members of Presidency and the adoption of amendments to the Rules of Procedure.

The voting results, newly elected Presidency and the priorities were presented live, within an open session held on 5 October which can bew viewed NALED's YouTube channel.

1. Amendments to the Alliance Rules of Procedure

NALED Executive Office proposes Amendments to the Rules of Procedure in order to specify and facilitate the future work of the Alliance, including electronic sessions, in accordance with the changed circumstances. The name of the alliance was changed to the Alliance for Property and Investments, in accordance with the expanded scope of activities.

2. Candidates for the Alliance Presidency

The Alliance Presidency is elected for a period of two years. The candidates with the largest number of votes will form the Presidency and elect the future President among themselves. 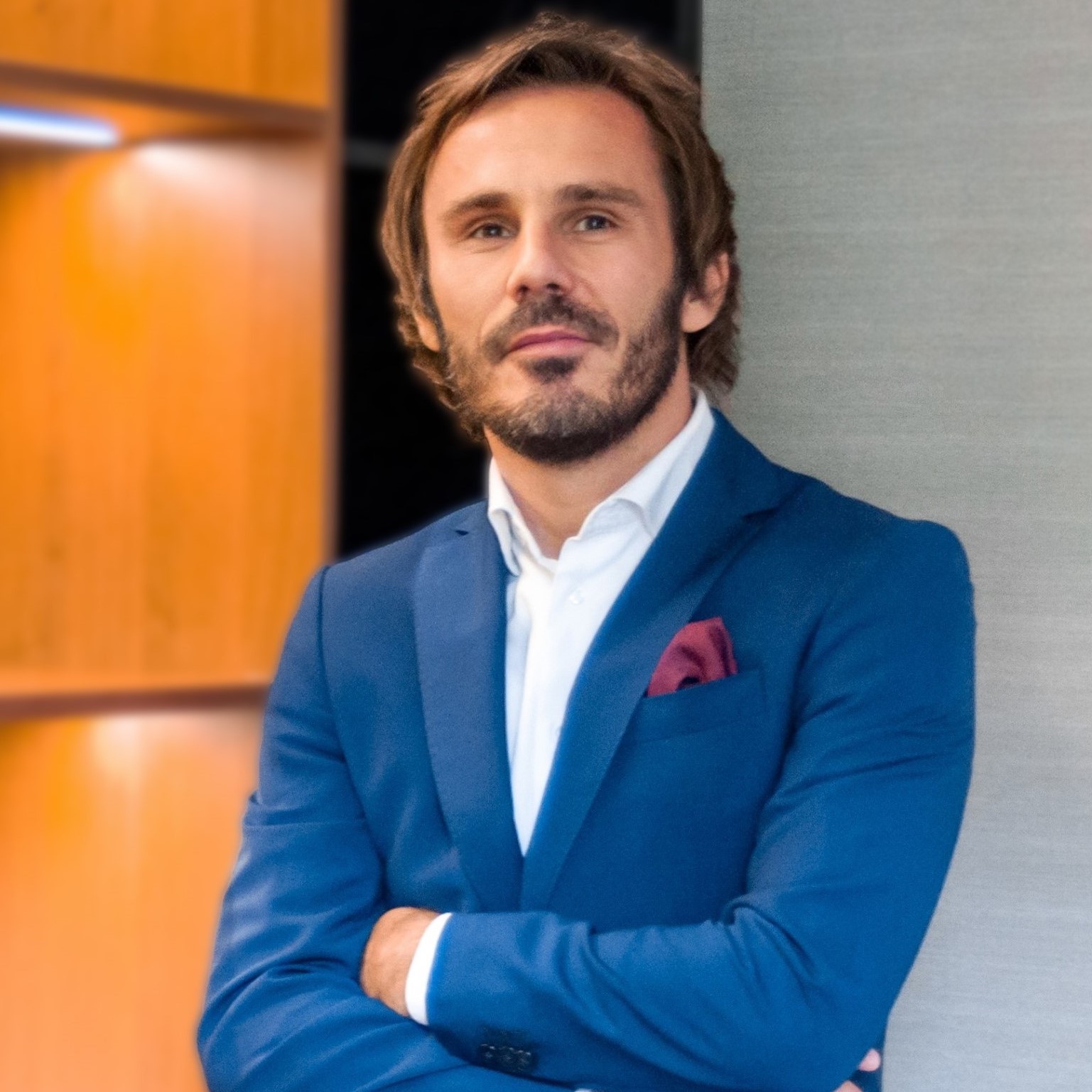 Dejan Vuković graduated from the Faculty of Law in Belgrade in 2003, and in 2007 he completed speci ... 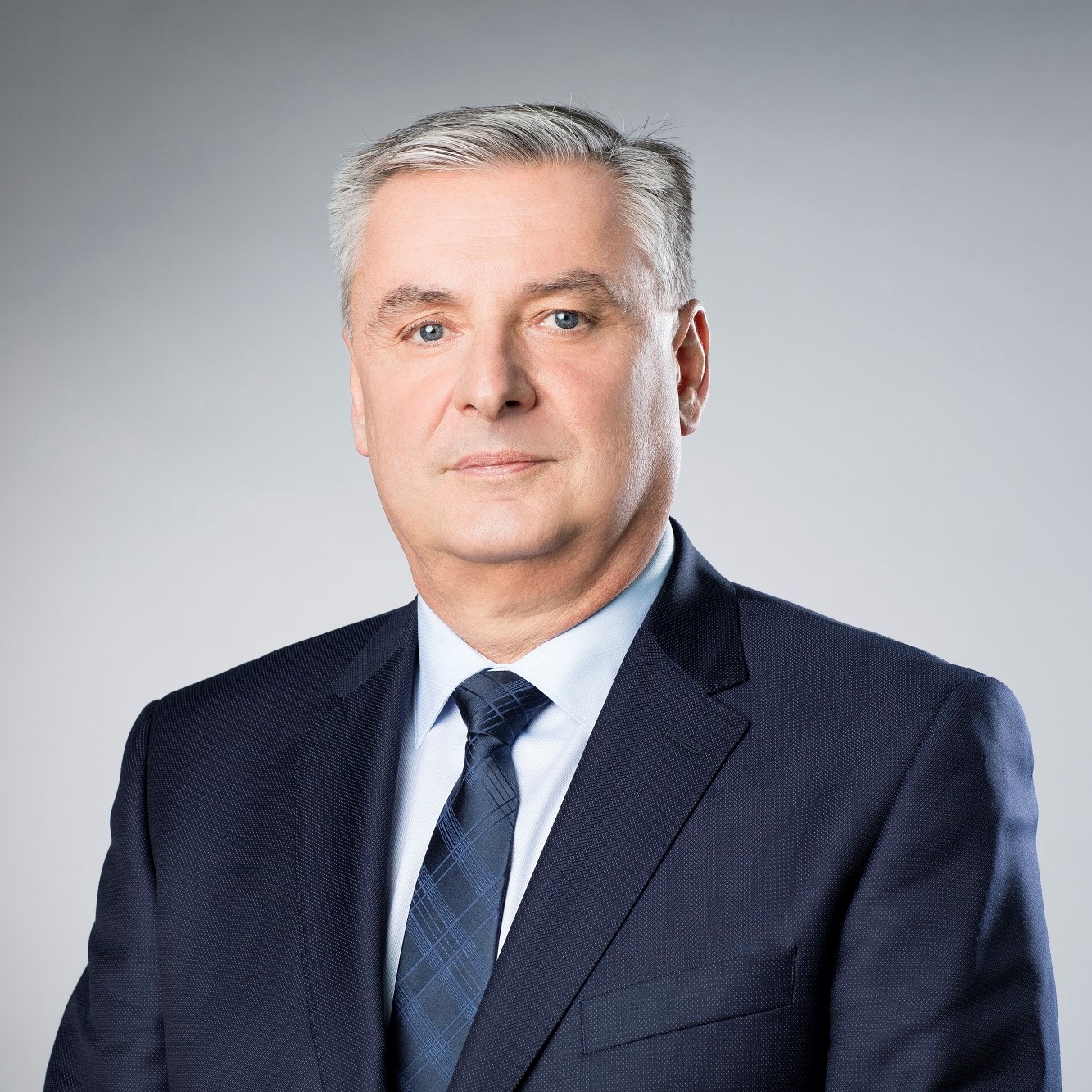 President of Property and Investment Alliance

Jovan Purar was born in 1959 in Levanjska Varoš in the municipality of Đakovo, Republic of C ... 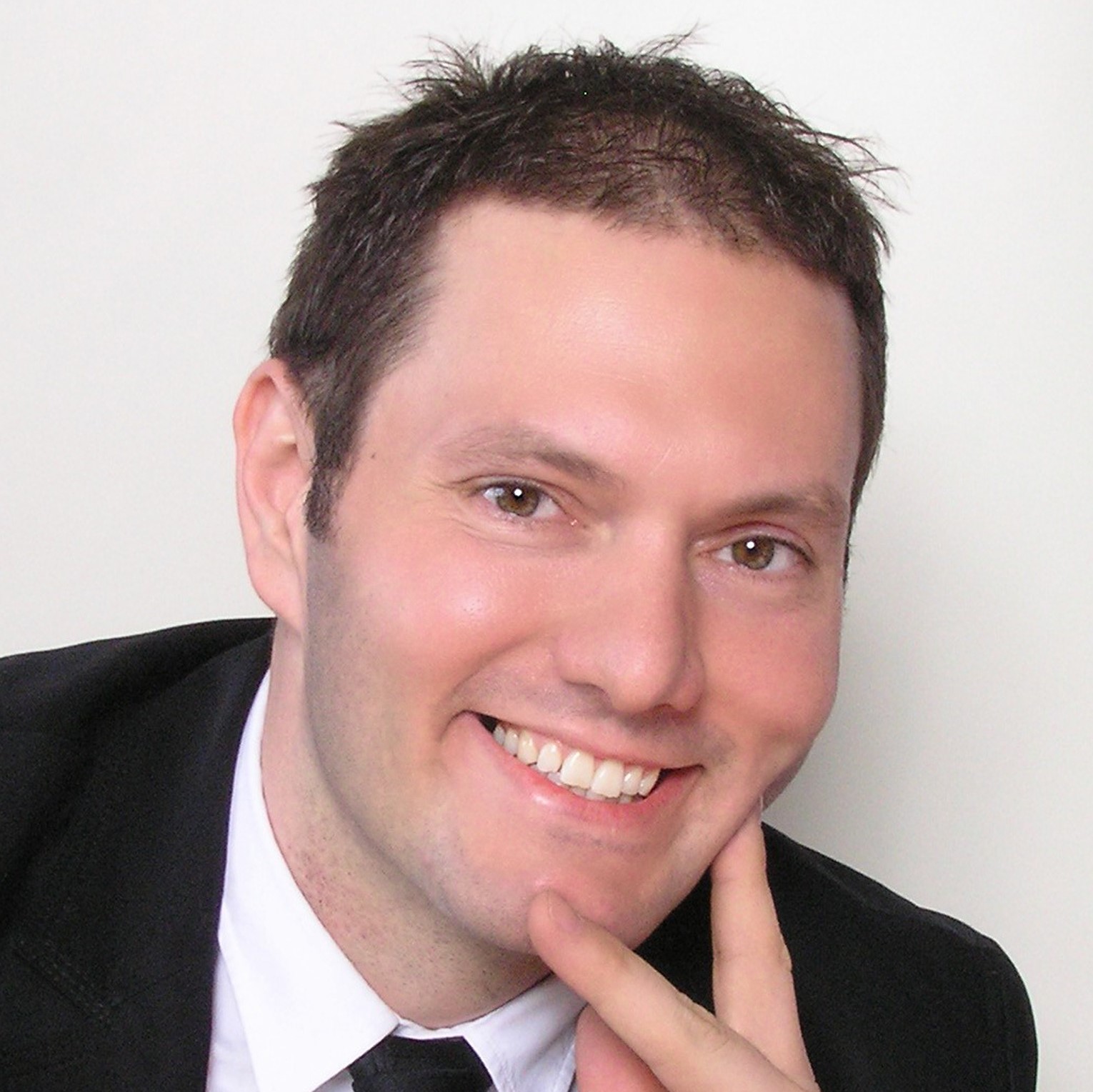 Nikola Lapčević graduated from the Faculty of Law, University of Belgrade. He completed his intern ... 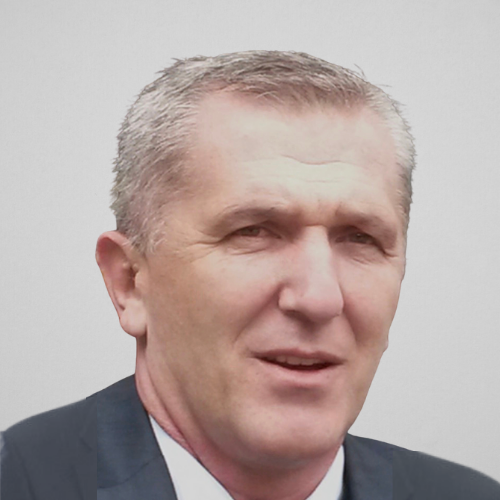 Sabahudin Tahirović was born in 1963 in Nova Varoš, where he finished his primary and second ...

Dejan Vuković graduated from the Faculty of Law in Belgrade in 2003, and in 2007 he completed specialist studies in Corporate management at the same faculty. Dejan has been professionally engaged in law practice for more than 15 years, as the Managing Partner in Law Office Vuković and Partners LTD Belrgade. During his career he has been a leader or a member of numerous legal teams and took part in many significant transactions, primarily in the field of M&A and acquisitions and the NPL portfolio management. Along with his engagement in the Law Office Vuković and Partners, Dejan was also a member of Supervisory Board of companies Rapp Zastava LTD, a member of Rapp Marine Group, Yunet International LTD, previously known under the brend Eunet. Dejan Vuković is a regular lecturer in Business Academy and IT Academy, a member of Managing Board of the Basketball club Partizan, a memebr of the Government's Joint group for improving Serbia's position in the World Bank's Doing Business report, as well as an independent member of Managing Board in NDM Leasing LTD Belgrade.

Jovan Purar was born in 1959 in Levanjska Varoš in the municipality of Đakovo, Republic of Croatia. He finished elementary school, high school and the Faculty of Law in Osijek, and passed the bar exam before the Ministry of Justice in Belgrade. He started his rich professional career as an intern in the Municipal Court in Osijek, and continued as the director of the Legal Sector in the "Sigurnost" public company in Osijek, then as a law graduate in the "Slavonka Impex" company. He successfully practiced law between 1996 to 1999, but his interest in the business sector led him to accept the invitation to become a director of the Legal Sector at the "Graditelj" company from Novi Sad, which is why he is leaving law practice. From 2001 until today, he has been employed at the MK Group in various management positions as Director of the Legal Sector, Acting General Manager, Chairman of the Board of Directors and CEO of the company. Since 2005, he has been a member of the Managing Board of the "Jedinstvo" sugar factory from Kovačica, director of the “Sunoko“ company from Novi Sad and “Carnex” Vrbas. Between 2017 to 2018, he worked as a member of the "Budva Riviera" Managing Board, as well as a member of the AIK Bank Managing Board since 2016. He is currently the CEO of MK Group, as well as MK Holding. He is married and has two daughters.

Nikola Lapčević graduated from the Faculty of Law, University of Belgrade. He completed his internship at the Fifth Municipal Court in Belgrade and enrolled in academic master's studies at the Faculty of Law, University of Belgrade, Criminal Sciences Department. After passing the bar exam, Nikola practiced law at the Živković Samardžić law office in Belgrade, and since 2009 he was the director of the legal sector at Crédit Agricole Serbia. In 2015, Nikola assumed the same position at Erste Bank, which he still holds today. During his time in the banking sector, Nikola has participated in the structuring of a number of large financial arrangements, from cross-border lending, through financing of renewable energy sources, to the issuance of corporate bonds and social banking. At the beginning of 2013, Nikola was elected a Court of Honor judge at the Belgrade Chamber of Commerce, and in 2018, he was also elected a Court of Honor judge at the Serbian Chamber of Commerce, which he does voluntarily.

Sabahudin Tahirović was born in 1963 in Nova Varoš, where he finished his primary and secondary education. After completing his military service, he graduated from the Faculty of Law in Sarajevo. Since 2001, he has worked as an expert associate in the Municipal Court in Nova Varoš, and he was elected a judge of the Municipal Court in Nova Varoš in 2003, where he worked in civil matters. During his role as a judge of the Municipal Court in Nova Varoš, each year he achieved enviable results, and fulfilled the norms from the Criteria for evaluation of judicial performance, both quantitatively and qualitatively. In 2009, he was elected a judge of the High Court in Novi Sad. For the short period he worked in Novi Sad until 01.09.2010, he fulfilled the almost two-year norm. At the proposal of the President of the Republic of Serbia, in 2010 he was elected a judge of the Constitutional Court by the National Assembly, where he was a member of the Committee for Constitutional Complaints in the field of civil law for six years and president of this committee for three years. As a judge-rapporteur, he worked in the most complex cases regarding normative control, in cases of constitutional review of the Law on Planning and Construction, the Law on Civil Procedure on three occasions, the Law on Vojvodina, the Law on National Councils of National Minorities, the Law on Advocacy and others, as well as a number of cases assessing the constitutionality and legality of bylaws. After many years in the judiciary, he joined InPharm as an advisor to the CEO.

Cancel votes if you want to distribute them differently before voting

Are you sure you want to confirm the vote?