Branko graduated from the Faculty of Economics of the Belgrade University in 2003. He has been di... 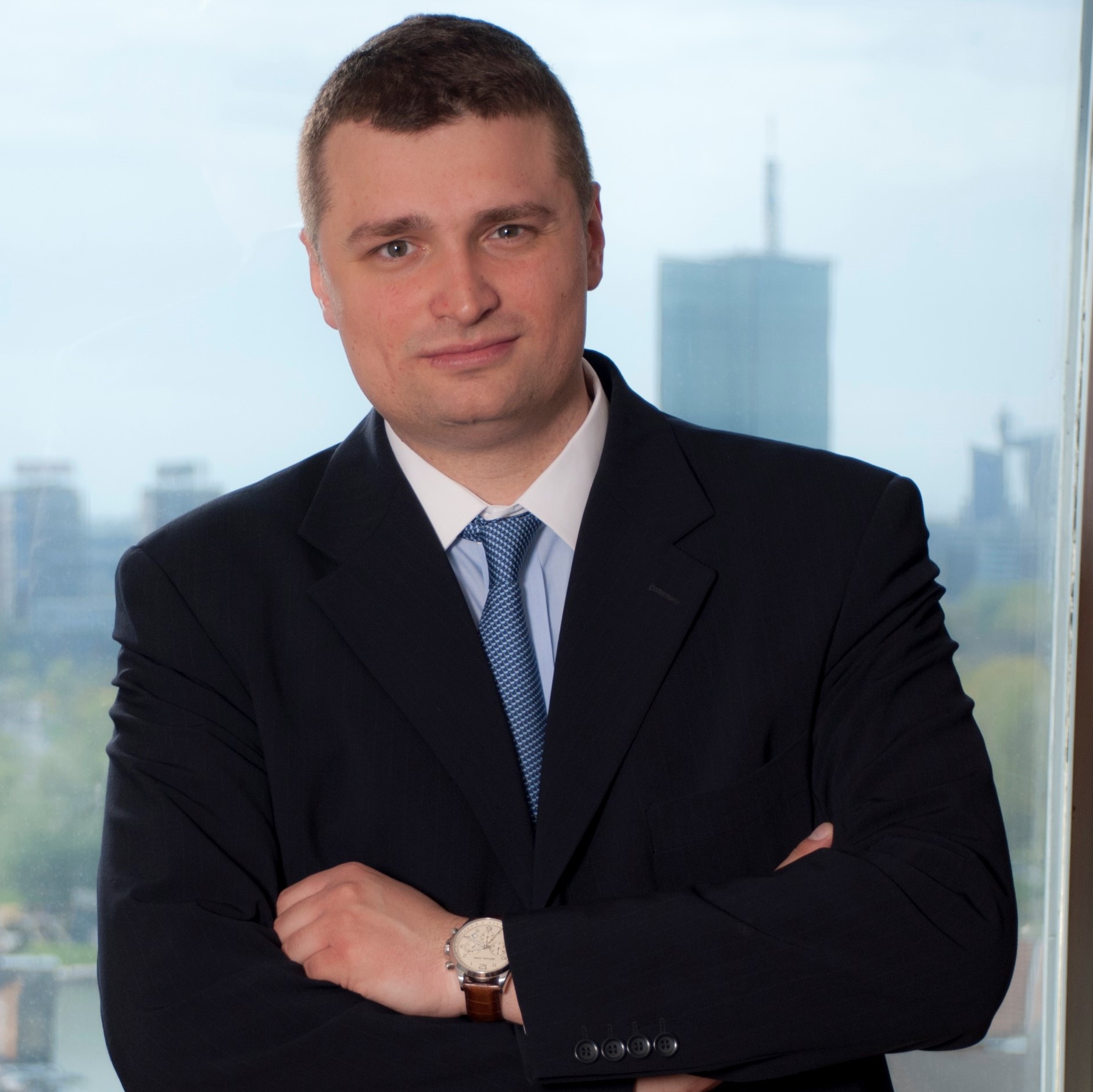 Branko graduated from the Faculty of Economics of the Belgrade University in 2003. He has been director of the Public Debt Administration at the Ministry of Finance of the Republic of Serbia in period January 2012 - August 2018. His main responsibilities were - management of the Republic of Serbia public debt operations on the local and international capital market; monitoring of the investment projects financed from multilateral and bilateral sources and risk management. He significantly contributed to the development of the Serbian Government securities market with the introduction of new financial instruments and operations on the financial market (long-term dinar bonds, Eurobonds, buy-back operations, retail saving bonds). Prior to joining the Public Debt Administration, he was Deputy Treasurer at the Treasury Administration - Ministry of Finance of the Republic of Serbia from 2009 to 2011. He started his career at the Public Debt Unit in the Ministry of Finance and Economy in 2003. From 2005 until 2009, he worked in the Electric Power Industry of Serbia, Delta Generali Insurance, Atos Consulting Ltd., ABS Minel and SAFEGE. He gained experience as consultant on DFID, European Commission and World Bank projects. He joined NALED Finance Department in January 2019 as finance advisor.

Tatjana has been a part of NALED team since October 2014, forst as a Project Manager, later becom... 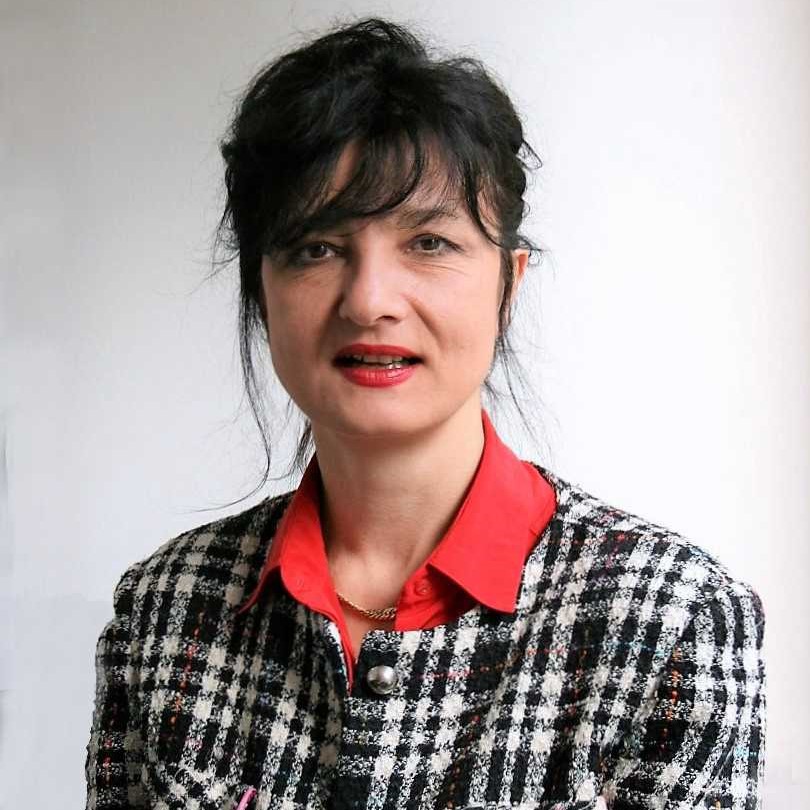 Tatjana has been a part of NALED team since October 2014, forst as a Project Manager, later becoming Program Coordinator. She works on developing and managing projects, monitoring and identifying potential donors and financing programs, identification of partners and cooperation coordination. She received her BA in Law and LL.M. in Legal Sciences in the field of consumer protection, including a passed Bar Exam and specialization in International Contract Law. In her career so far, she gained professional and managing experience by working on development programs with international, national and regional organizations, Government bodies, research and development institutions, academic institutions and private sector. Among them are the Ministry for Foreign Economic Relations, European Center for Peace and Development (founded by the University for Peace of the United Nations), Agency for Deposit Insurance, Norwegian foundation SINTEF, International Development Norway company, etc. 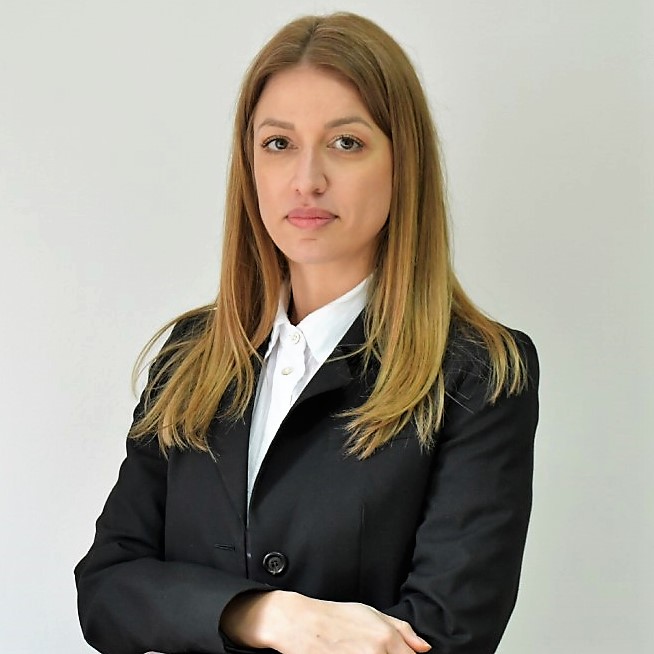 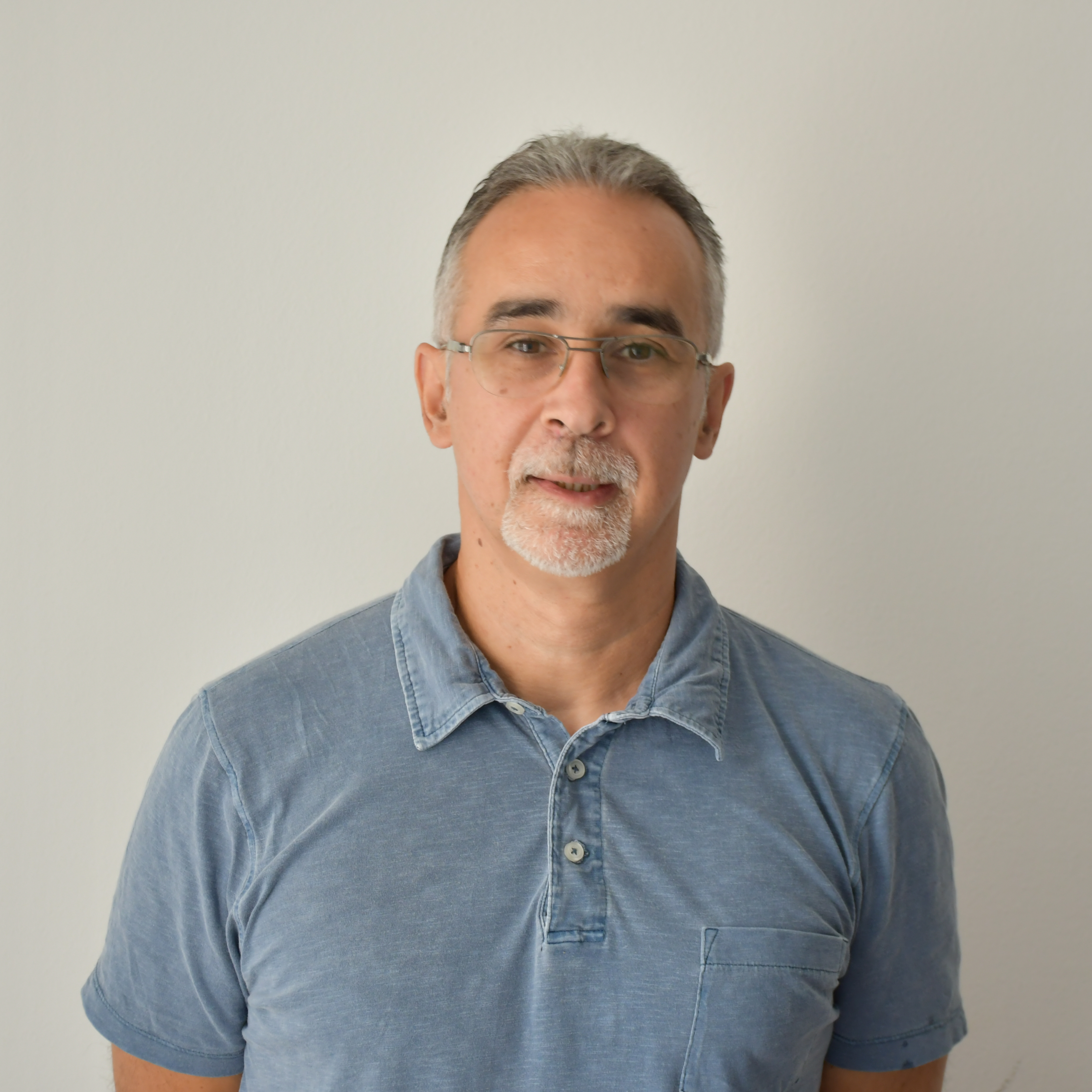 Bojana completed graduate studies in 2017 at the Faculty of Economics, University in Belgrade, de... 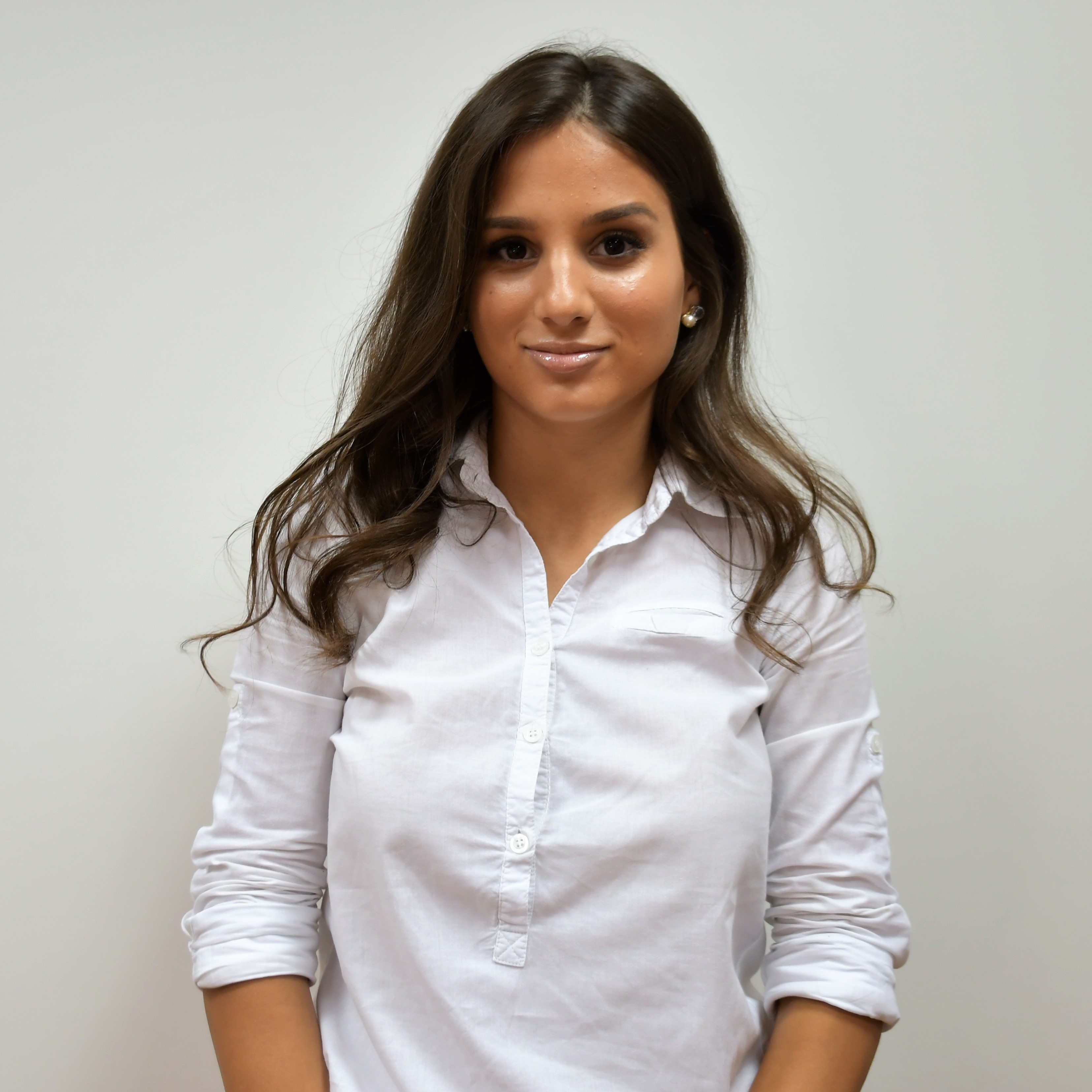 Bojana completed graduate studies in 2017 at the Faculty of Economics, University in Belgrade, department of Finance, Banking and Insurance, earning the title of Ba Economist. She gained the first practical experience in Sberbank and Galenika Klirit. Upon graduating, she started working in National Statistics Office of Serbia as Statistics Analyst in the field of industry and energy. She joined NALED's Finance and Administration team in July 2018, currently holding the position of Finance Officer.

Jovana is a student of final year at the Faculty of Economics  in Belgrade, department of St... 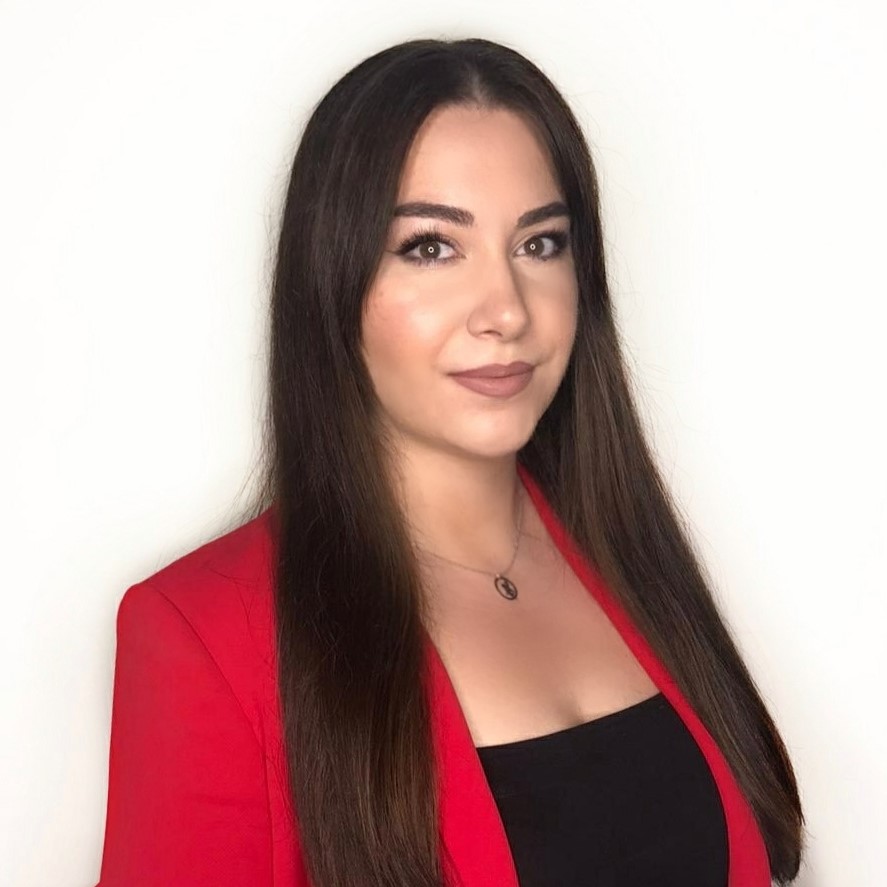 Jovana is a student of final year at the Faculty of Economics  in Belgrade, department of Statistics, Information Science and Quantitative Finance. During her studies she attended numerous seminars and educational programs on personal development, marketing, sales, IT and project management. Along with formal education, Jovana is a talented makeup artist with numerous recognitions and awards in this field. She gained her first work experience in BDL Sistem as Assistant Accountant, and in January 2020 she joined NALED as Finance and Administration Officer.

Katarina earned a B.A. from the University of Bayreuth in Germany, majoring in philosophy and eco... 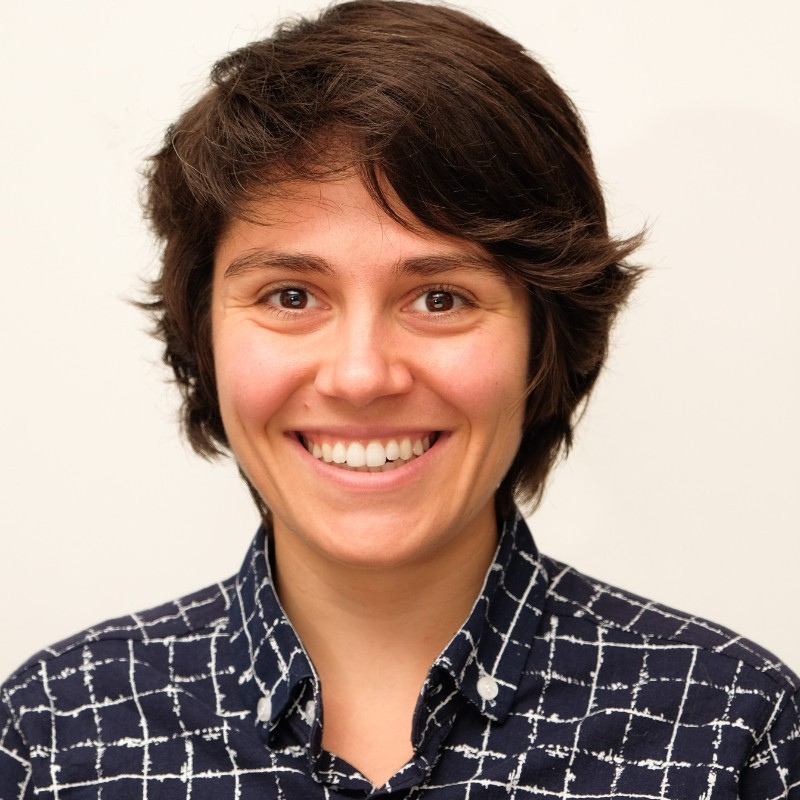 Katarina earned a B.A. from the University of Bayreuth in Germany, majoring in philosophy and economy, as well as a M.Sc. from the University of Andalusia in Seville, Spain, majoring in ecological agriculture and animal husbandry. Before starting her studies, she worked as an intern at the German-Serbian Chamber of Commerce (AHK), where she researched on solid waste management in Serbia as well as on the possibilities of cooperation with companies in Serbia and Germany. During her studies, she was the president of the oikos Bayreuth student organization for sustainable economy and volunteered as a team leader in international camps in Germany, as well as in student organizations for gender and sexuality issues and for the inclusion of migrants. At the Morromar Hotel in Spain, she was an assistant manager in charge of guest relations, public relations, analysis of business and productivity, as well as support in team management. Katarina researched the relationship between tourism and internal migration in the NGO Equations in Bangalore, India. She was hired at the Institute for African Studies in Germany as an assistant for the project of establishing a master's program in African studies in Tunisia. Prior to joining NALED in February 2021, she worked at Joorney Business Plans, where she researched, analysed, and wrote business plans for the U.S. and Canadian markets, and did financial forecasts in various business areas. Katarina is fluent in four foreign languages ​​- German, Spanish, French, and English. 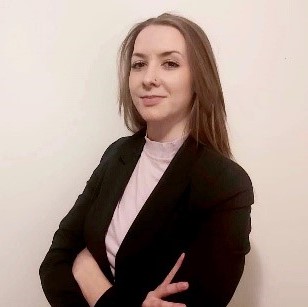