The key novelty is the introduction of a new institute - the "trusted entity" - intended for businesses that have proven to reach high standards of operations and compliance.

Amendments to the Law on Inspection Oversight presented

On Tuesday, 16 October, with the support of NALED and the Royal Embassy of Norway, the Ministry of Public Administration and Local Government organized a presentation of the Draft Law on Inspection Oversight, attended by a vast number of business representatives and inspectors.

Opening the event, the Minister of Public Administration and Local Government Branko Ružić said that the proposed amendments build upon the existing legislation, focusing on prevention, risk assessment and strengthening trust between the inspections and businesses.

The key novelty is the introduction of a new institute - the "trusted entity" - intended for businesses that have proven to reach high standards of operations and compliance. In practice, this means that they would not be subject to regular inspections for four years, but these businesses will be obliged to perform self-evaluation and submit reports about the results to the inspections. It was proposed that the application of this institute should be initiated two years after the law is adopted, as it takes time to apply the methods and instruments for risk assessment within the e-Inspector platform, and it also takes time to create a database about the "good" and "bad" businesses based on such risk assessment.

The amendments also introduce the option of plea bargain for admitting misdemeanors, with NALED having prepared the guidelines for its implementation, s well as the option of enabling businesses to report that they are making a misdemeanor on their own, correct the non-complying details with inspectors' support, and thus avoid the penalties.

Together with the Ministry and the Government's Coordination Commission for Inspection Oversight, NALED worked on preparing the Draft Law with the support of the Royal Embassy of Norway within the project "Strengthening the inspection, administrative and administrative-court supervision of inspection oversight”.

On this occasion, Norwegian ambassador H.E. Arne Sannes Björnstad addressed the participants, stressing that the inspections stand as an essential factor in maintaining the rule of law and efficient economy, and indicating that the use of information technologies and cooperation among inspections provide for better results with lower costs.

Vice President of NALED Managing Board Goran Kovačević said that the businesses welcome the new institute in the law, which would ease the burden to complying businesses and enable inspections to focus more of their time on identifying the non-registered entities.

- The data of the Support Unit to Coordination Commission for Inspection Oversight show that, over the past year, there have been more than 12,000 supervision visits to businesses whose operations were doubted to be non-registered, which was confirmed in even 30% cases. Further on, NALED's study on shadow economy in 2017 estimated that the share of non-registered businesses in the overall economy in Serbia was 17% (68,500 in total number), which is at least three times higher than the countries that were observed for comparison. Additionally, most inspections do not have a sufficient number of people, and it is important to be efficient in using their limited resources and focus the issue of unfair competition, and continuously strengthen the human and technical capacities of the inspections – stressed Kovačević. 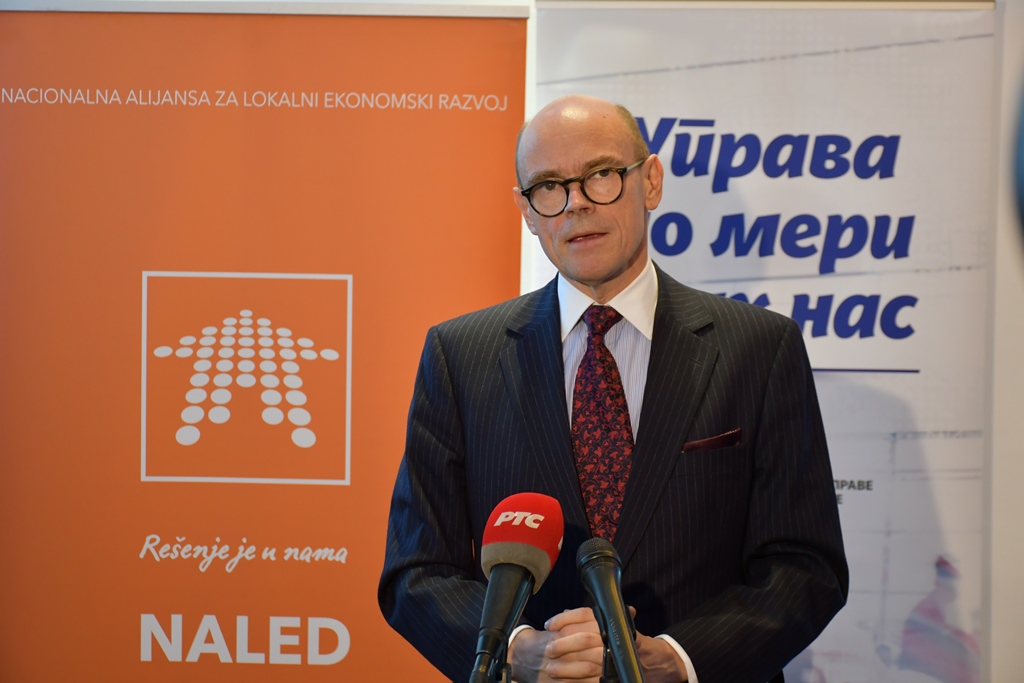 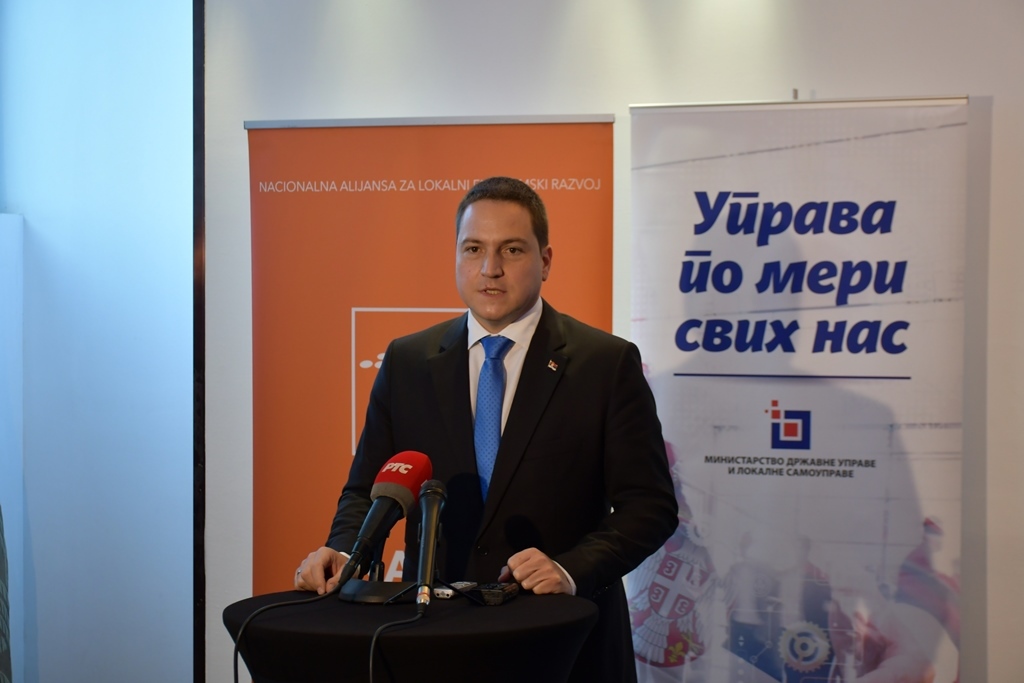 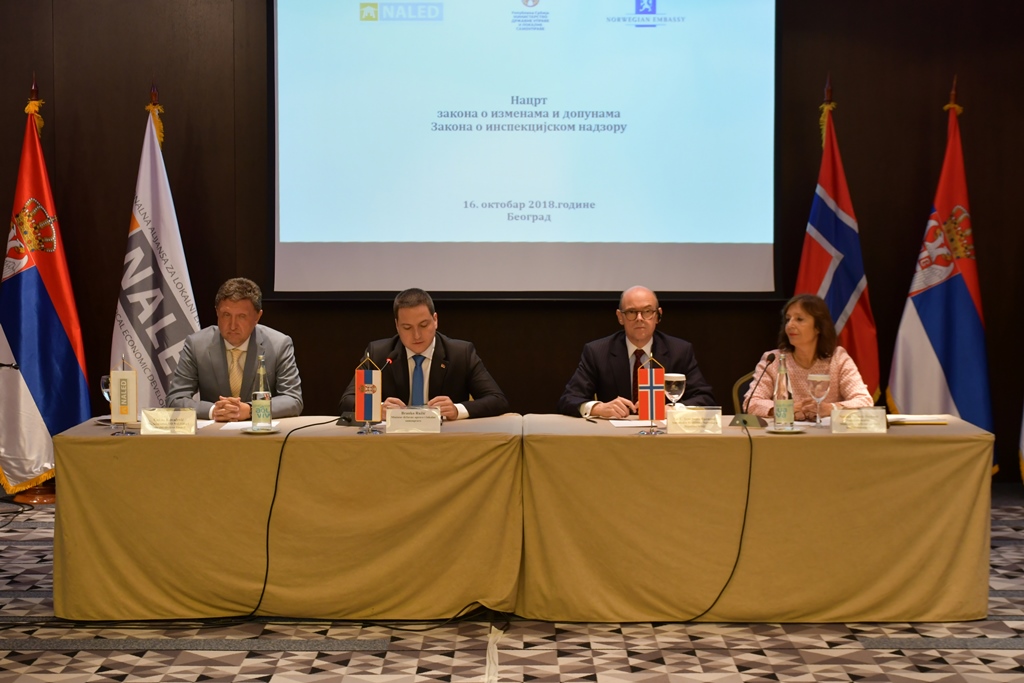 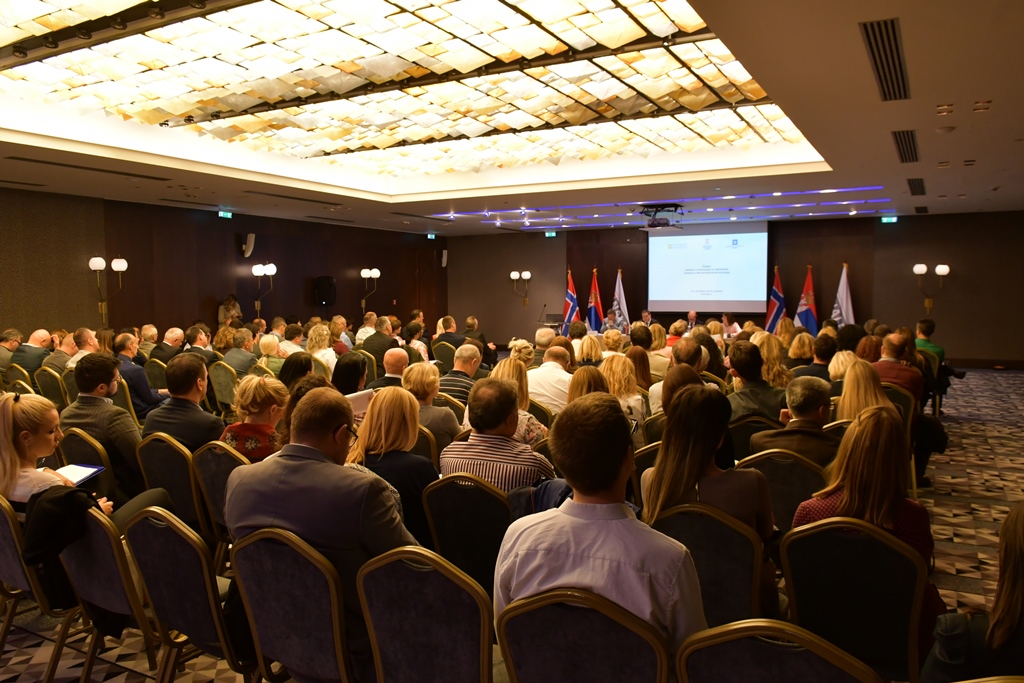 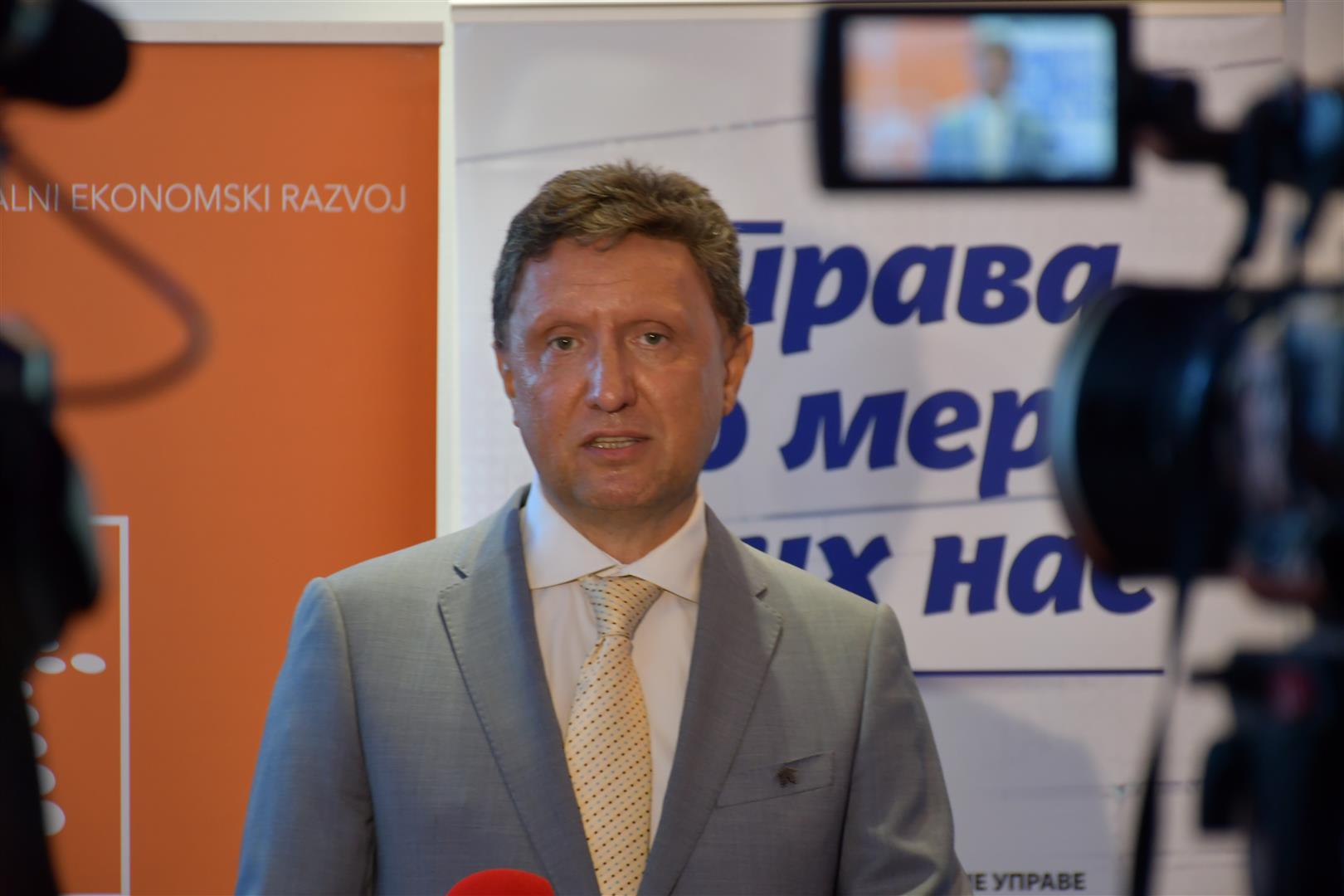 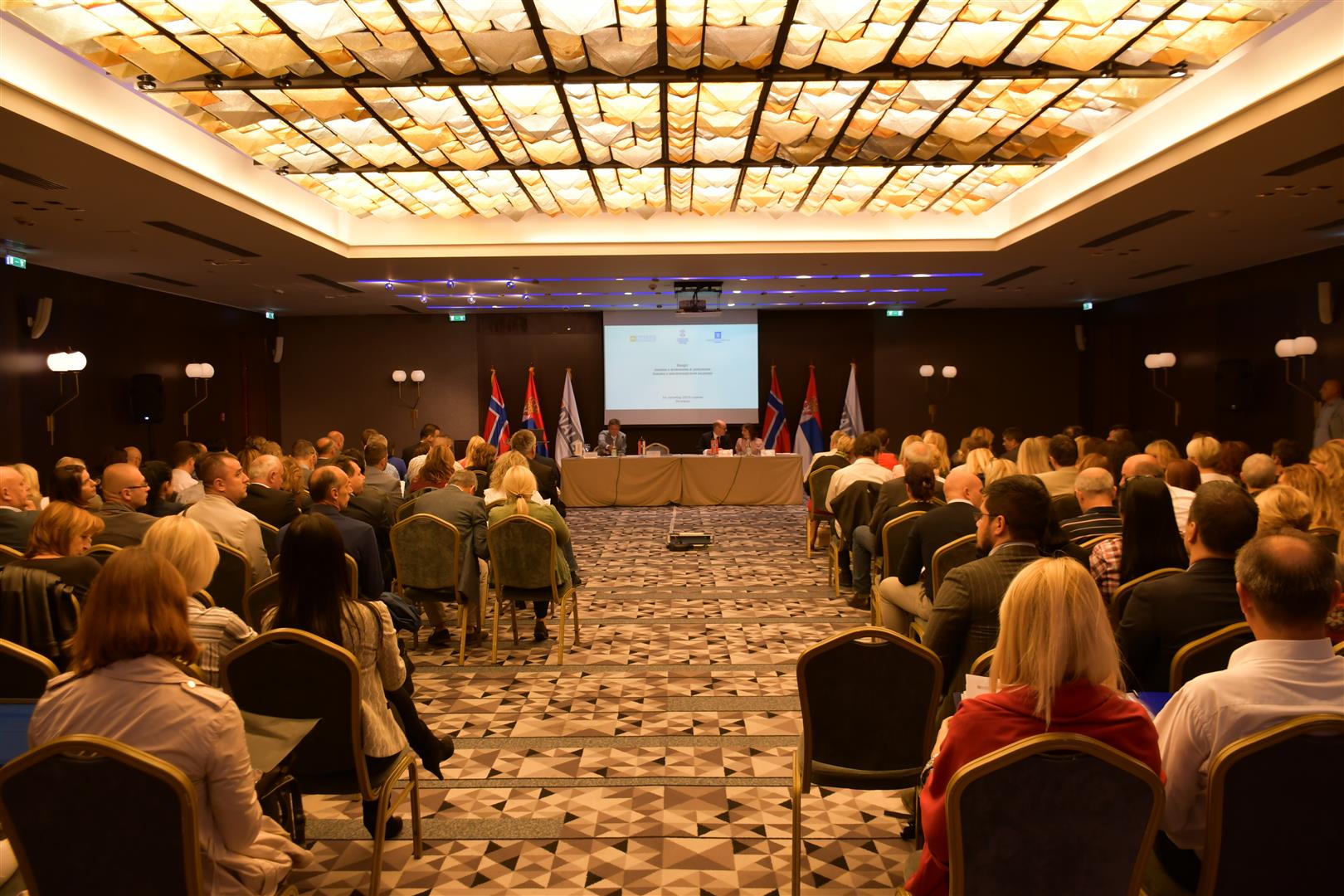 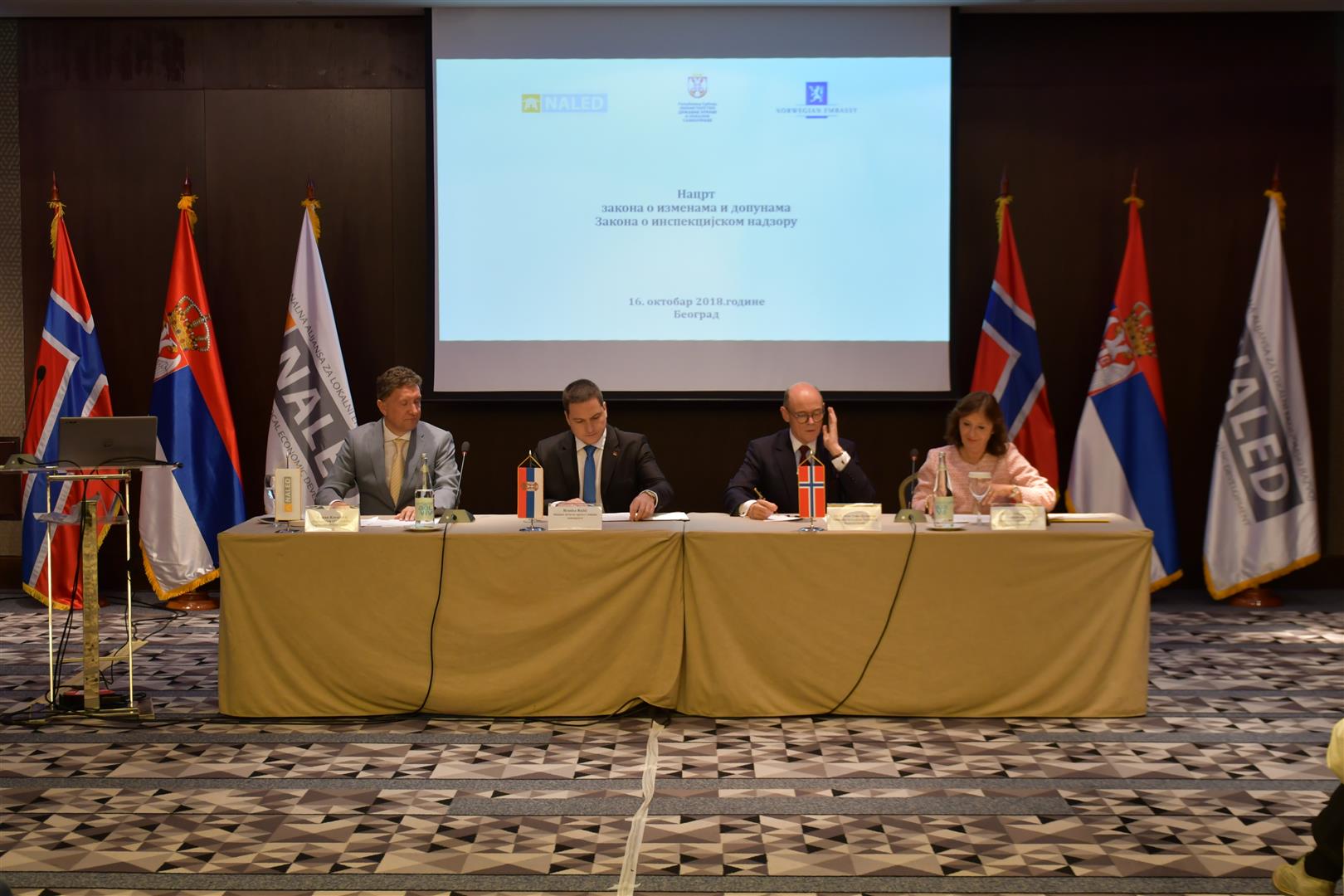 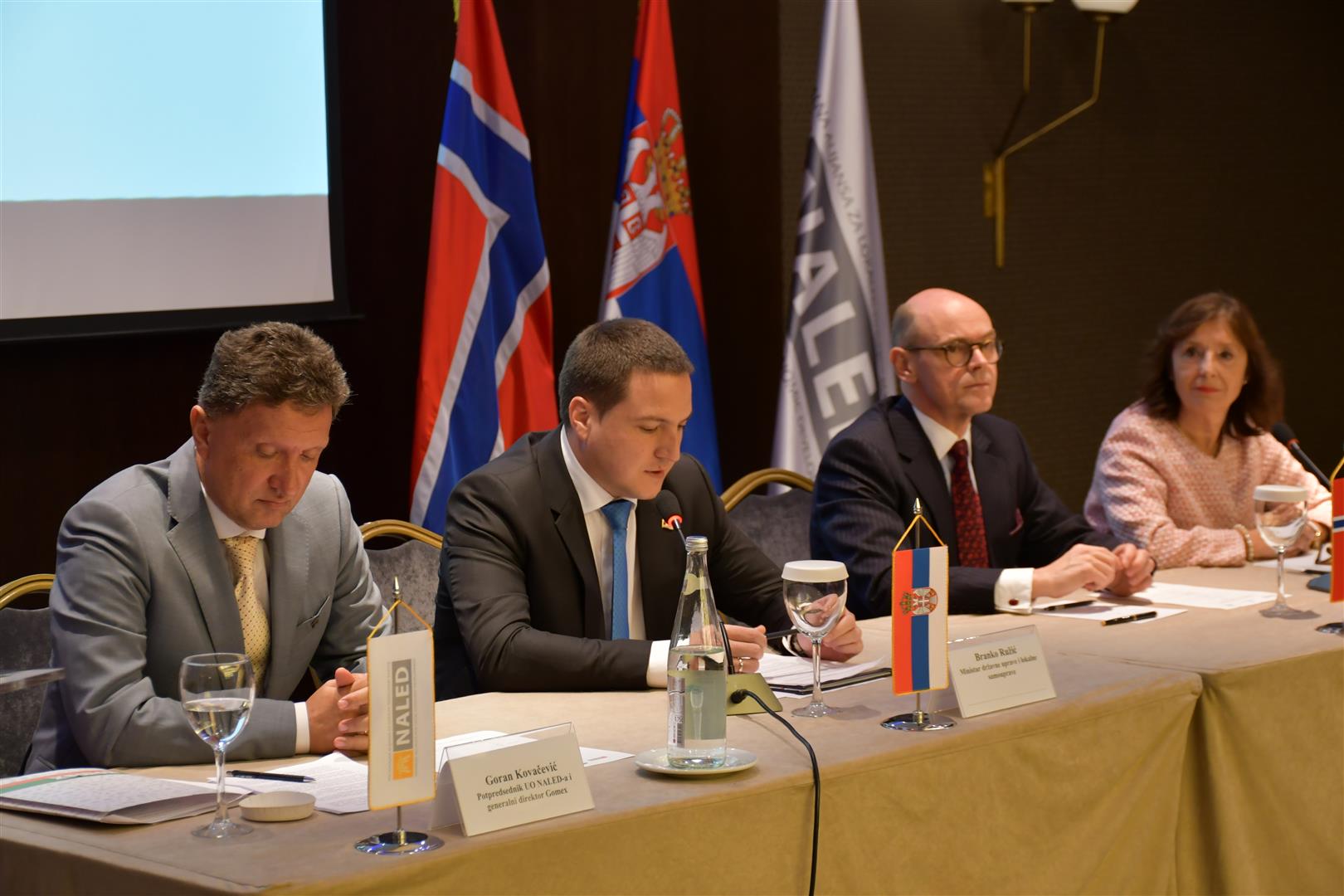 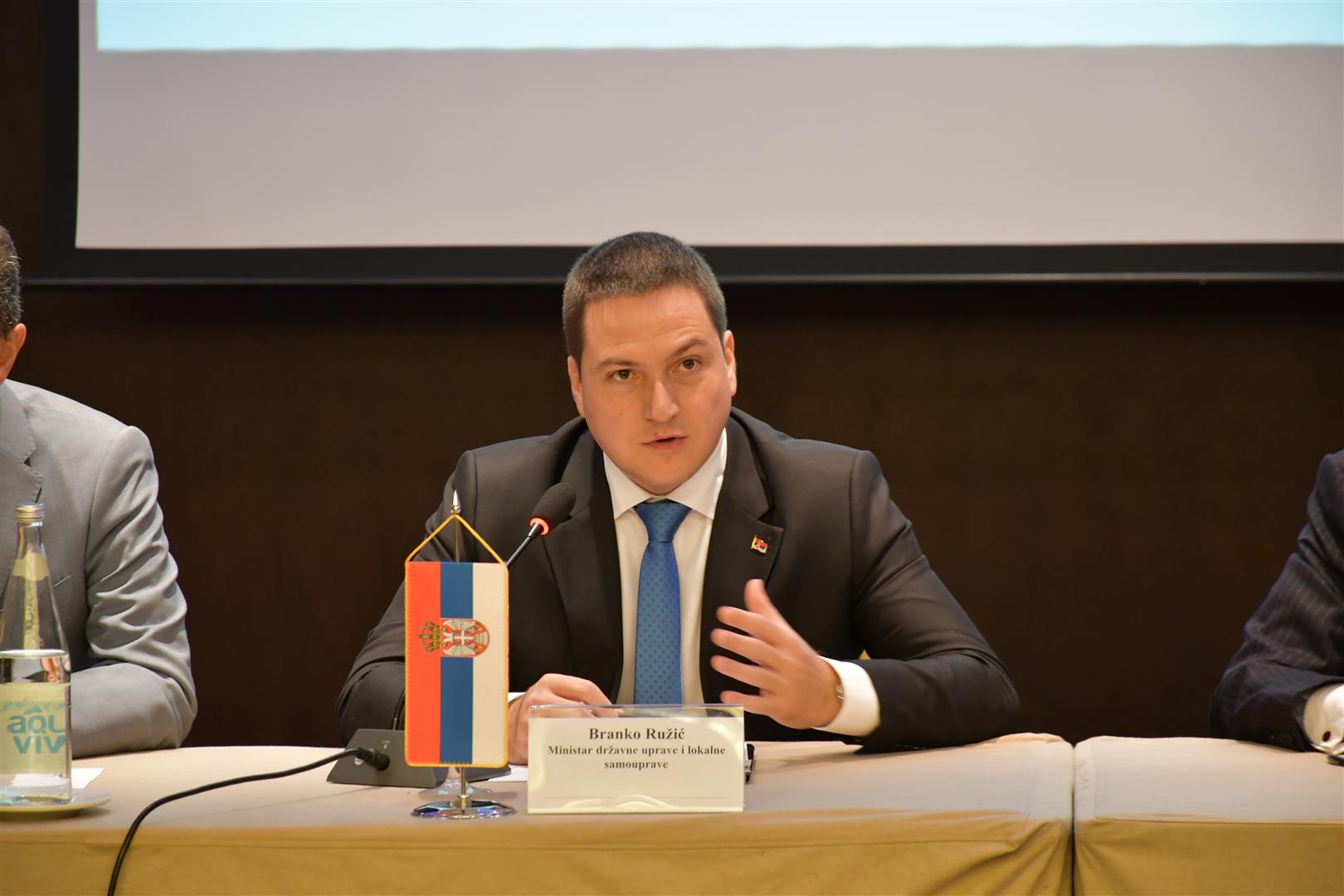 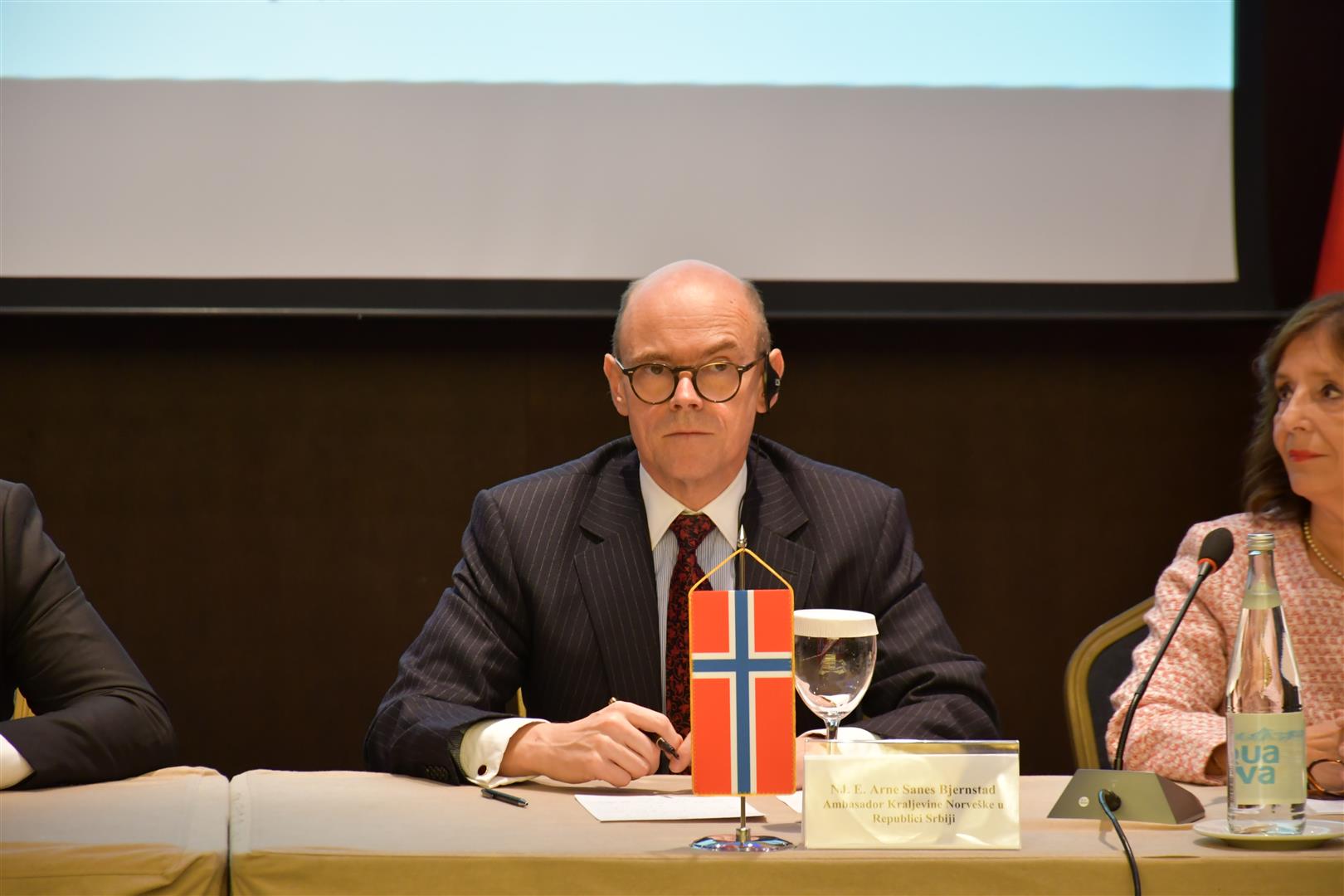 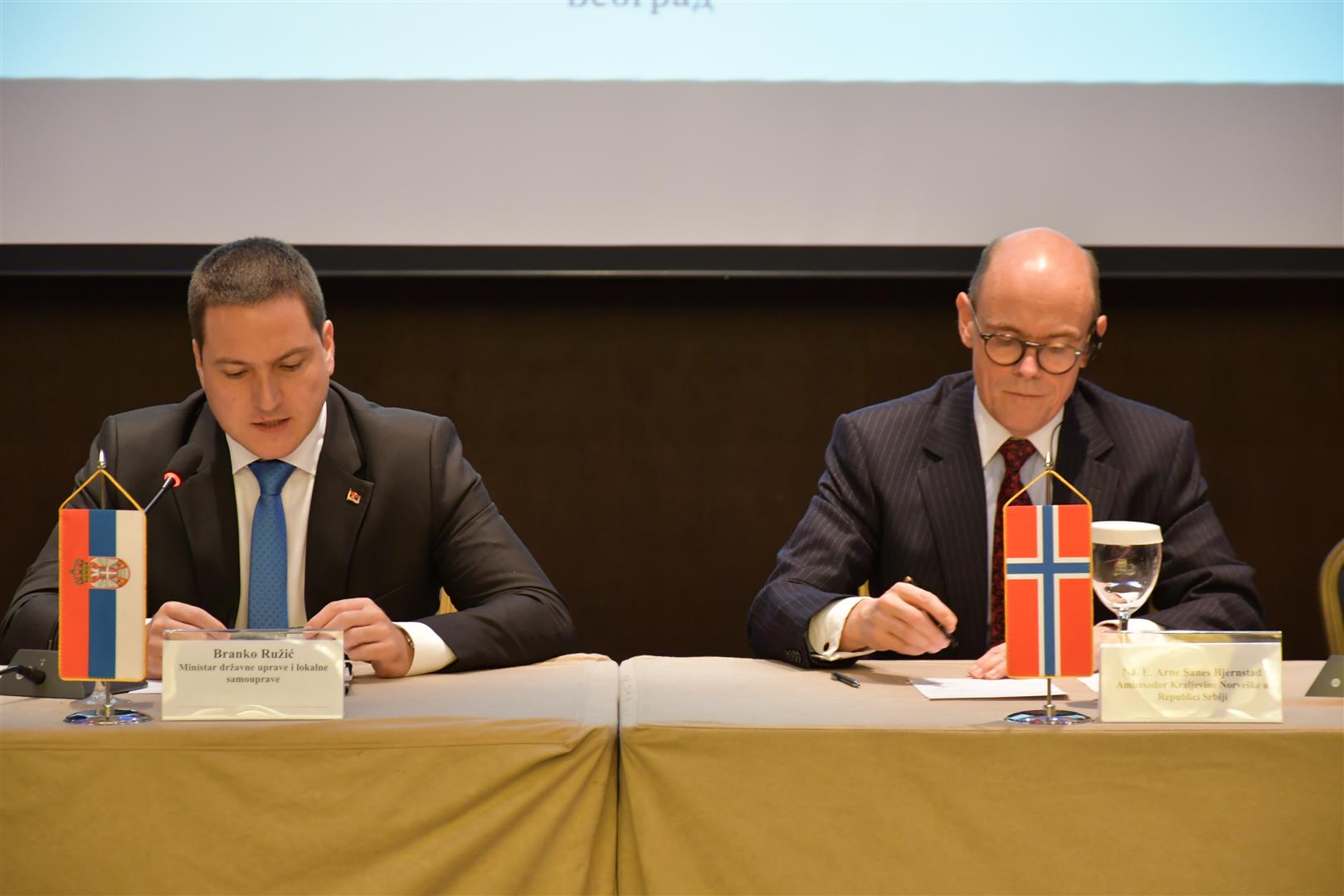 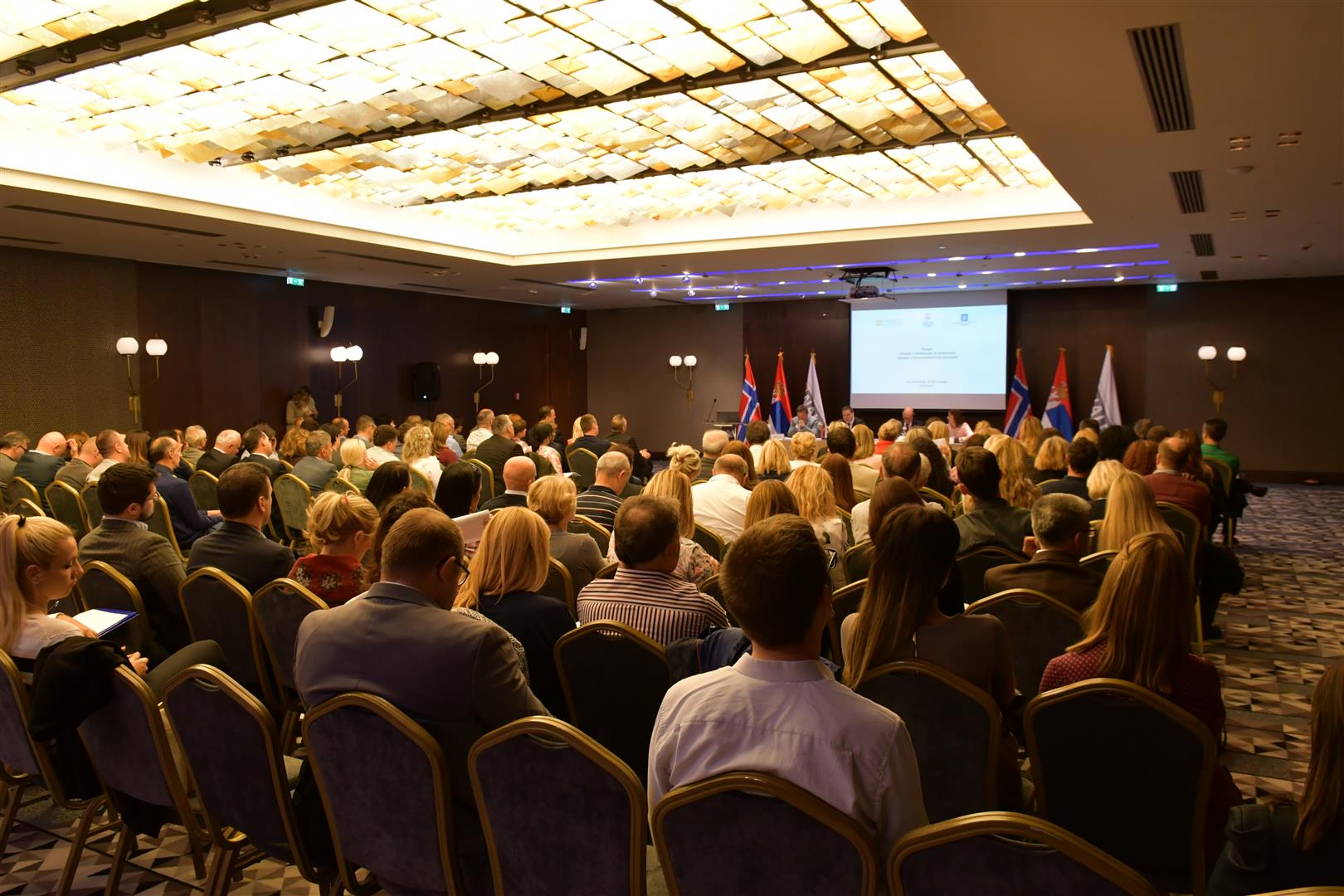