The observed countries will allocate approximately 8% of GDP on average to provide support to businesses. Finland and Germany are leading the list, allocating as much as 20% of GDP, while North Macedonia (0.2%) and Albania (1.3%) are the most modest in these terms.

To support businesses in alleviating the Corona virus effects, Serbia has allocated more than EUR 5 billion for the introduced measures, which amounts to 11% of GDP, making it the largest package in South East Europe and tenth on a list of European countries, it is shown by a comparative research of measure performed by NALED, analyzing the practice in 36 European countries and the Western Balkan economies.

The observed countries will allocate approximately 8% of GDP on average to provide support to businesses. Finland and Germany are leading the list, allocating as much as 20% of GDP, while North Macedonia (0.2%) and Albania (1.3%) are the most modest in these terms.

- Our support package is unexpectedly generous, nearly four times larger than in Croatia and BiH, whose measures amount to 3% of their GDP. Busineses in Serbia are also satisfied with relatively quick adoption of support measures. On the other hand, there is no targeted support to the sectors most affected by the crisis, such as tourism, transport, crafts, recreation and others that were forced to entirely halt their operations. In most analyzed countries, businesses can use the measures if they can prove that their revenues have dropped by at least 20% compared to the previous month or the same month last year. On the contrary, most measures in Serbia are being applied to all businesses, even though some of them may have recorded an increase in revenues, except for the finance and insurance sector, and those that let go more than 10% of their workers - said Igor Lončarević, Vice President of NALED's Fair Competition Alliance and a partner in KPMG.

It is recommended that line ministries should perform additional sectorial analyses, in consultation with businesses and business associations, in order to better identify the needs of the most affected industries, and adopt a set of sector-specific support measures.

The analysis has shown that all countries have distributed the support funds into three key groups - the deferral and reduction of taxes, the direct support funds aimed at preserving jobs, and the guarantees or other leverage for maintaining business solvency.

The deferral and reduction of taxes and contributions have been introduced in all 36 analyzed countries (in most cases introducing the option of delayed payment with a maximum of 24 installments), while 33 countries, including Serbia, have delayed the deadline for advance payment of corporate income tax. One in three countries have delayed the obligation of VAT application and payment, which was also a measure sought by businesses in Serbia, but it was not included in the package.

According to NALED's analysis, 97% countries have adopted some form of measures for maintaining employment. A total of 17 countries, including Serbia, have provided direct assistance to small and medium enterprises.

Improved lending conditions through guarantee funds have been introduced in 67% analyzed countries, with most of them establishing funds amounting up to 5% of GDP. The guarantee fund in Serbia accounts for 4.4%% of GDP, and the highest one with 19% is presented in Italy, being one of the most affected countries due to the Corona virus pandemic. 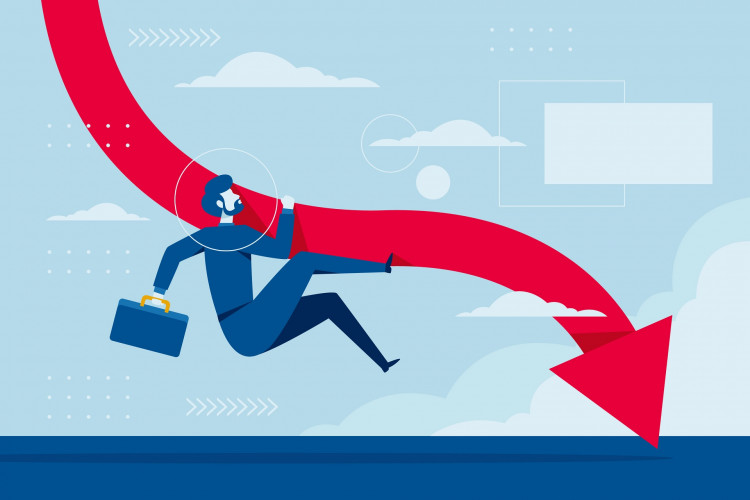 Support measures give an important „time out“ to businesses

The key measures of the announced package include the deferred payment of salary...Read more 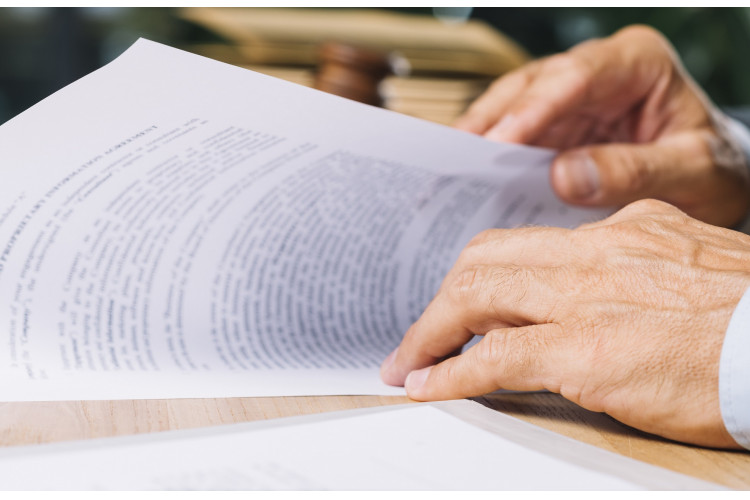 The Government of Serbia has adopted regulations specifying how businesses will...Read more 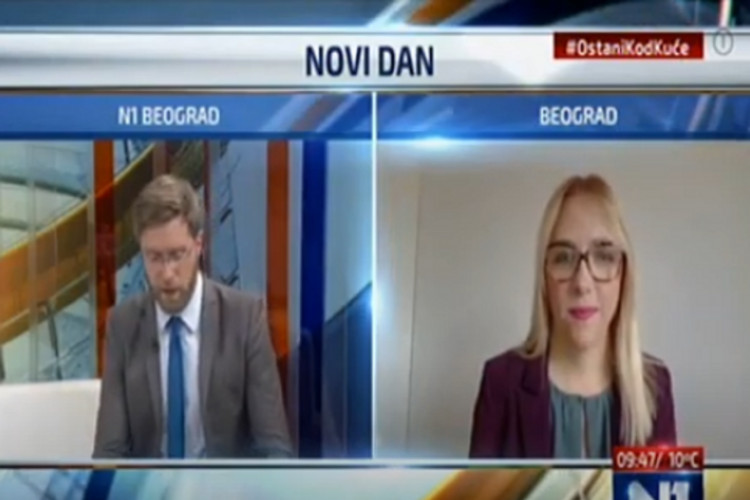