Online calculator for automatically determining the amount of lump-sum tax

NOVI SAD – Starting from today, all entrepreneurs operating in lump-sum taxation system, or beginners intending to start their own business, will be able to calculate the amount of tax liabilities for the following four years at the website www.jpd.rs. The illustrative calculator has been developed by NALED, in cooperation with Tax Administration, within the four-year Public Private Dialogue for Growth Project financed by the U.S. Agency for International Development (USAID).

The calculator, created in line with the future formula for determining the amount of tax and contributions, was presented today in Novi Sad, within the first out of four round tables presenting the Draft Decree on Lump-Sum Taxation. For 117,000 lump-sum taxpayers in Serbia, the change brings about the automatization of procedures, cutting the red tape and better predictability in terms of determining the amount of taxes.

“New business will be able to learn electronically whether they can operate as lump-sum taxpayers and, the same as the existing entrepreneurs, calculate the amount of taxes in advance. Furthermore, instead of a preliminary and final tax decision, which was often received with more than six months delay, they will receive a unified tax decision for the following year in their electronic tax mail“, said Jelena Bojović, Policy Director in NALED.

The initiative for lump-sum taxation reform was launched in September last year when NALED initiated the campaign "Lump-Sum Taxation Month" within the PPD project, together with Association for the Development of Entrepreneurship from Niš. The campaign collected ideas and proposals by all stakeholders, performed an analysis of the current system and prepared the concept of reform which was then presented to line institutions.

The Draft Decree, which is expected to be adopted in December, and its entry into force in January 2020, defines a series of benefits for many lump-sum taxpayers. In the following three years, their tax liabilities can be increased by 10% a year maximum, while many entrepreneurs will have 30% lower tax liabilities due to the new formula for calculation, which stipulates neutral and easily verified criteria for determining the amount compared to the previous model.

The Decree also plans a series of benefits, such as the reduced tax base in the first three years of work, as well as the reduced tax base for entrepreneurs younger than 30 and older than 55, new mothers, persons with disabilities and persons suffering from long illness. Another important novelty is that car mechanics and accountants will be able to work in the lump-sum taxation system from now on. 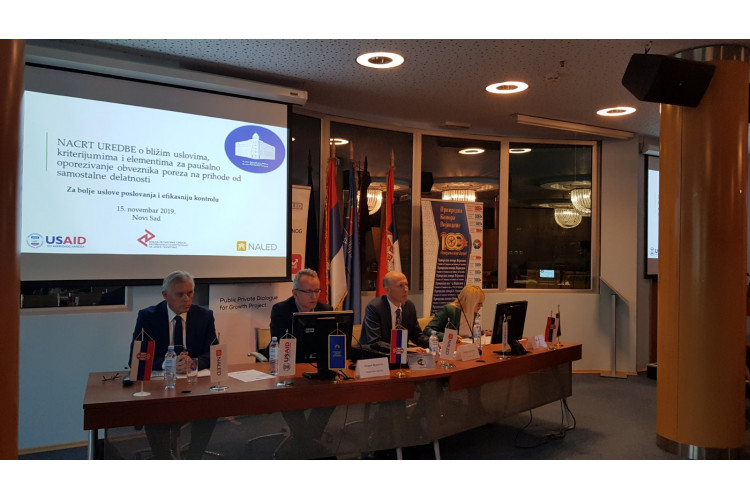 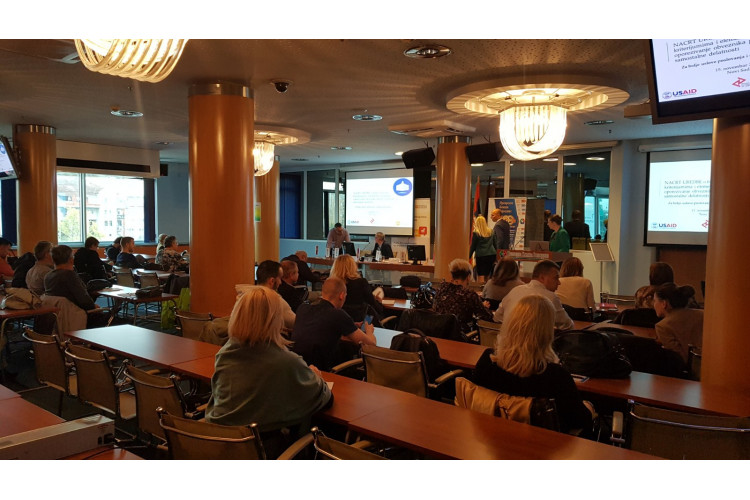 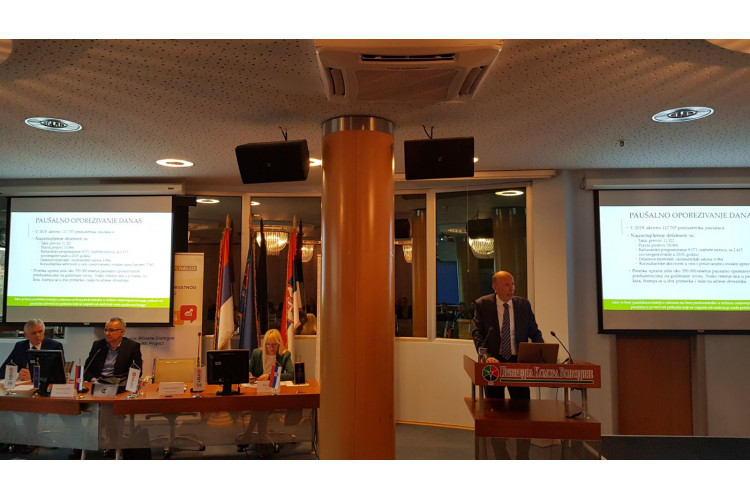