He was one of the founders of art society Lada in 1904 and has been its member continously, first as its president, followed by years in the role of vice-president. He was appointed a corresponding member of Serbian Royal Academy on 26 January 1909, and a regular member the year after. He was one of the founders of the Association of Fine Artists in Belgrade in 1919, and its first president.
His artistic opus mostly involves portraits, iconography, genre scenes and historical compositions, with fewer landscapes and only one act. Seeking to achieve the most convincing resemblance to the clients, and insisting on recognizability, Predić became a chronicler of bourgeois society of his time. In 1885 in Pančevo he started painting portraits by order, sometimes using photographs for assistance. He mostly painted representational portraits, head or bust, realistically depicting people from various social classes. Along with the members of wealthy families Jagodić, Krančević, Jovanović, Dragićević, Milutinović, Radosavljević, Hadži-Pavlović, the great artist’s brush also painted the less known faces of Pančevo people.

In his long creative life, he remained faithful to the rules of old masters and he persisted in highlighting the drawings and clarity of composition, showing resistance towards the tendencies of young artists educated in Munich and Paris. Even at quite old age, he was full of energy and positive spirit. A few months before his death, he climbed on a chair to arrange some paintings in his atelier, fell down and hurt himself. He died shortly in 1953 in Belgrade, at the age of 96, as the oldest Serbian painter. According to his wish, he was buried in Orlovat.

The National Museum of Pančevo is among the oldest institutions of its kind in our country, being housed in an impressive building of former Magistrate, constructed in 1833 in Neoclassicist style. Some of the exhibits kept in the Museum, such as the painting “Great Migration of Serbs” by Paja Jovanović, the flag of Serbian Principality from the Great revolution of 1848, or the 8,000 years old “Starčevo culture” items, go far beyond the local significance. The archeological collection is made up of objects ranging from the early Stone Age to late Middle Age and the times of Turkish domination in the 16th – 17th century, while the ethnological collection presents items related to material culture and spiritual customs of the people living in this region. Among the variety of museum material, an item that particularly stands out is the equipment of a Turkish warrior. The art history section displays pieces of furniture and other items in Biedermeier style. The permanent exhibition also involves items from artistic-historical collections, such as the portraits created by Uroš Predić and Paja Jovanović from the 19th and the first half of the 20th century, works by art group Pančevo 5 and modern works by Pančevo painters from the second half of the 20th century. The Museum has 30 portraits painted by Uroš Predić, a collection of drafting geometry drawings and several other drawings created during his studies, which he entrusted to Pančevo high school, forever keeping the memory of Uroš Predić. 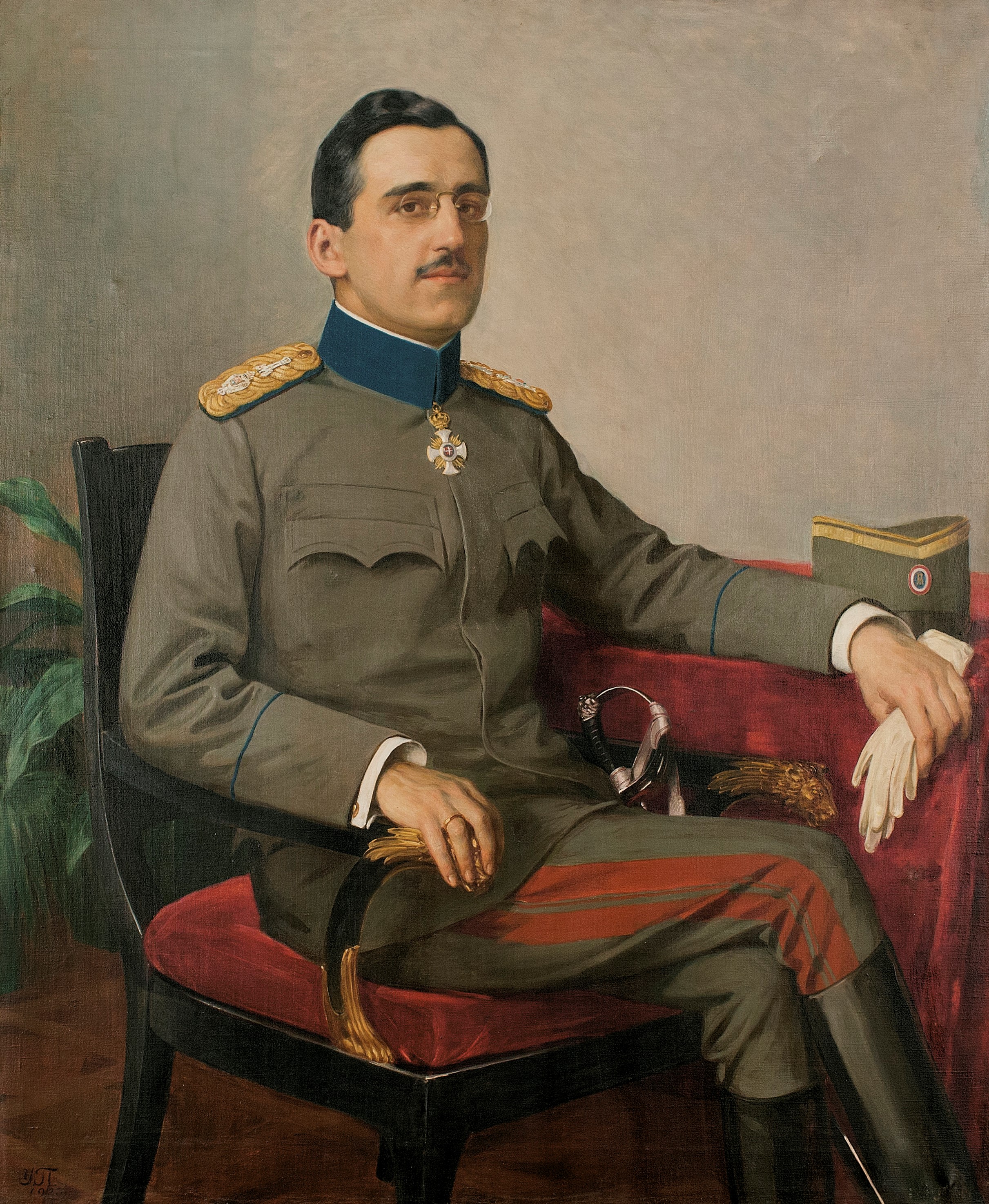 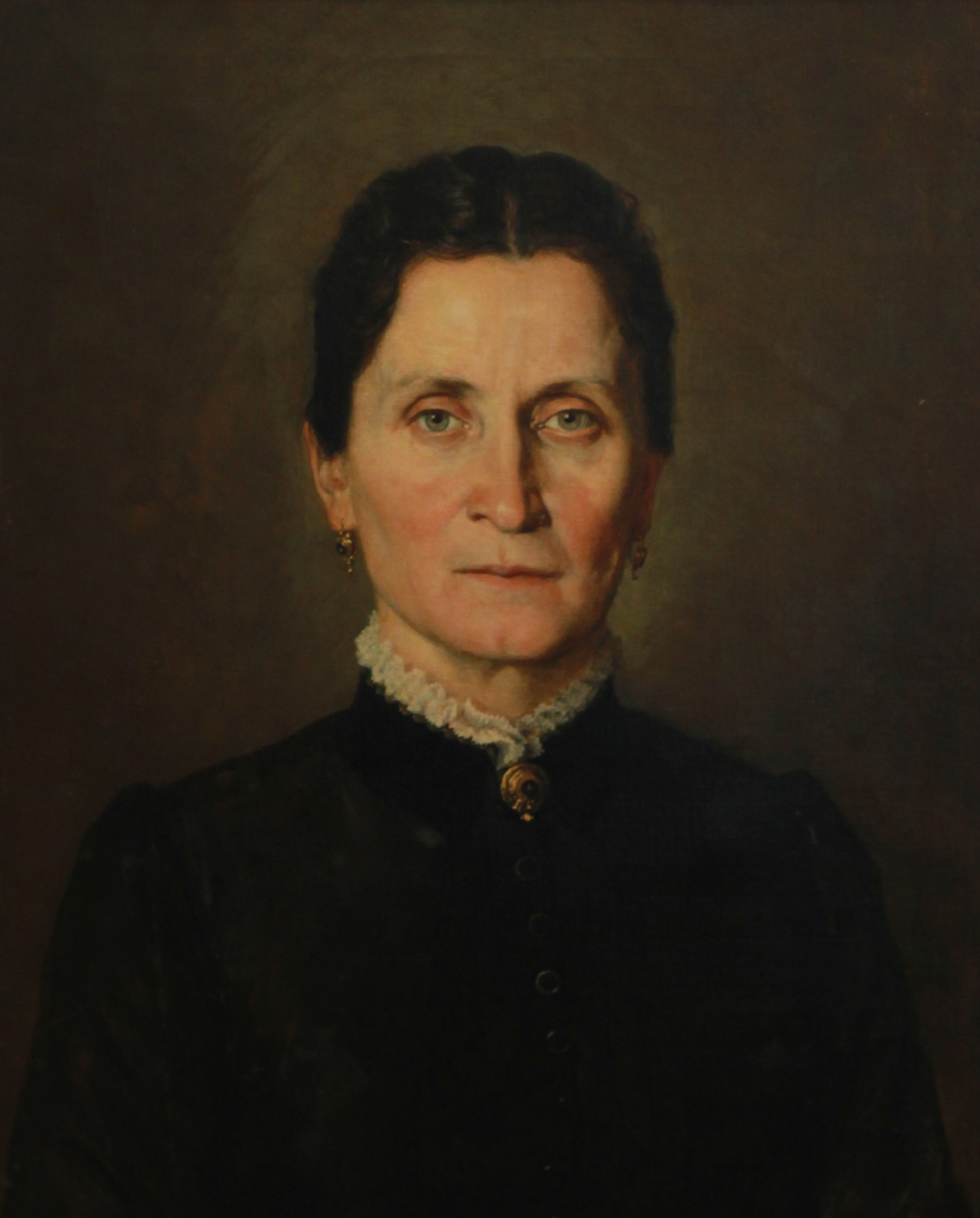 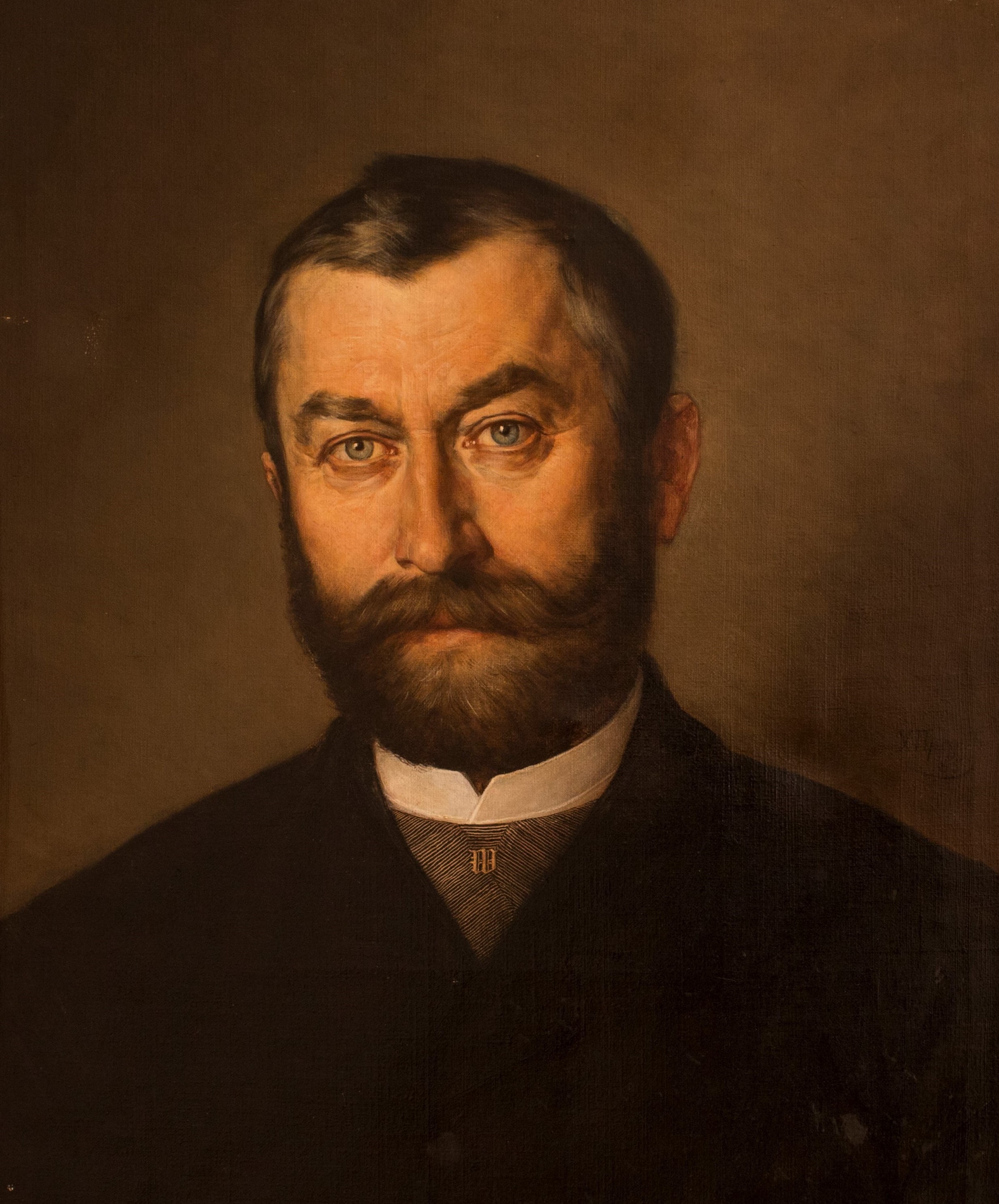 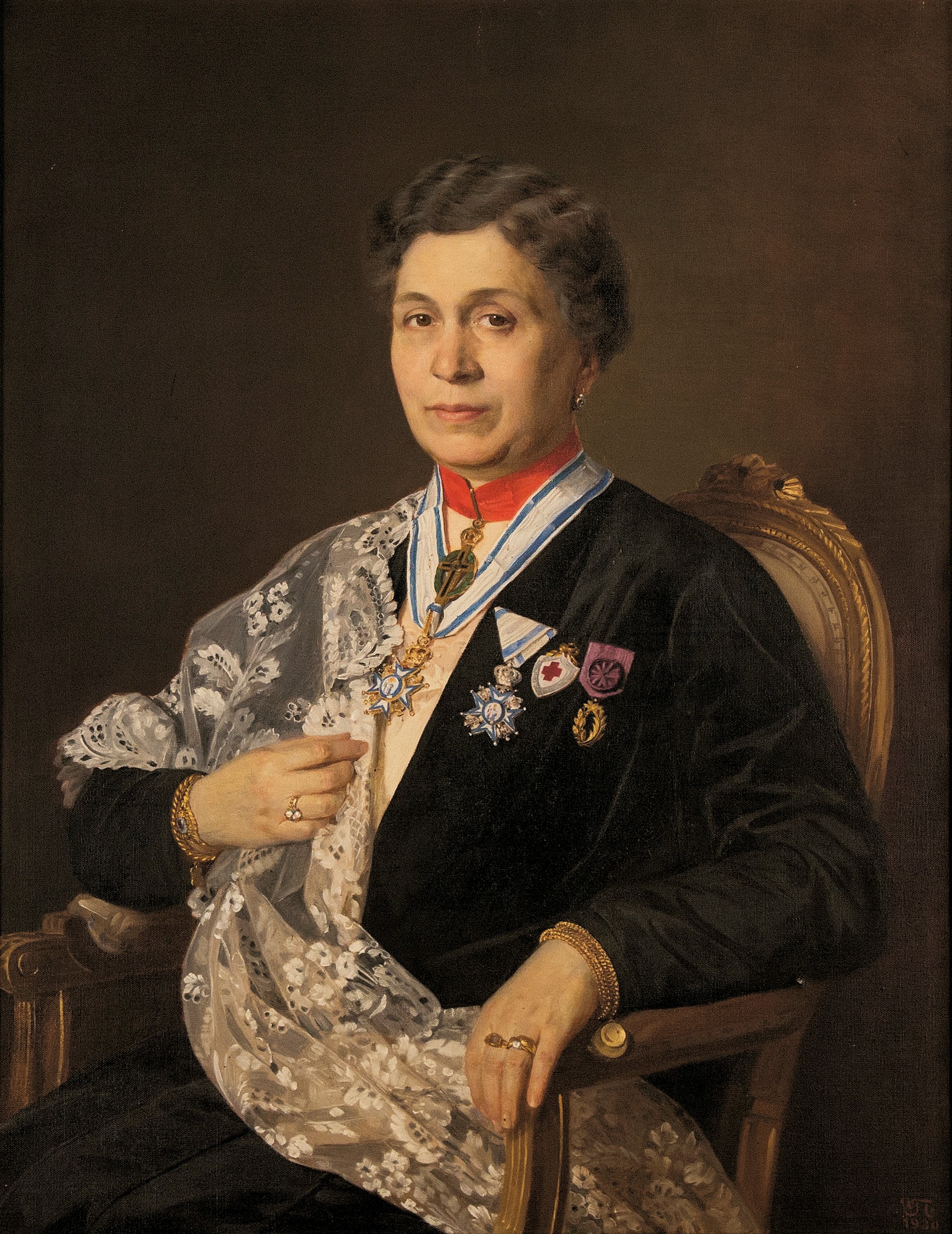 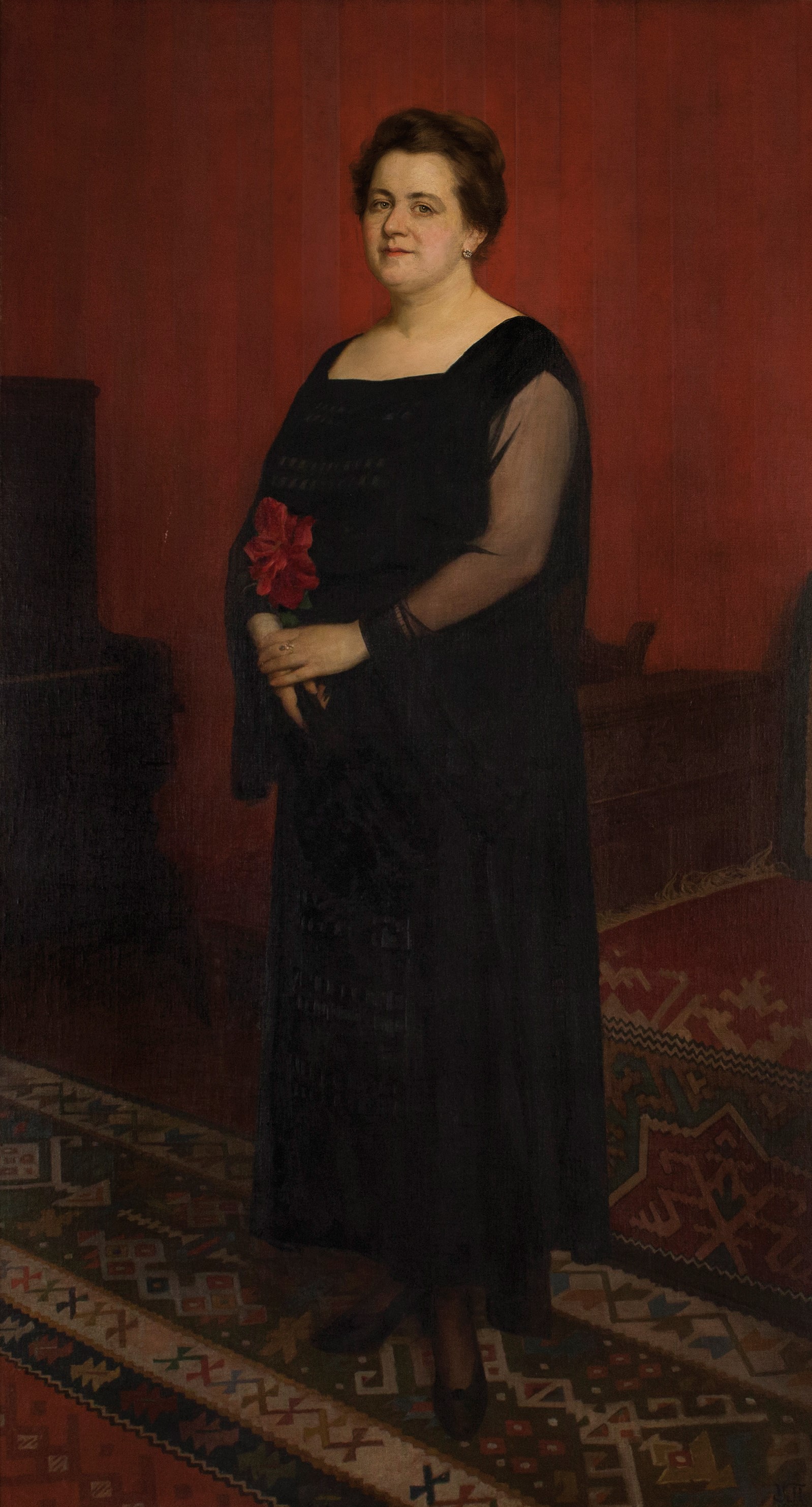 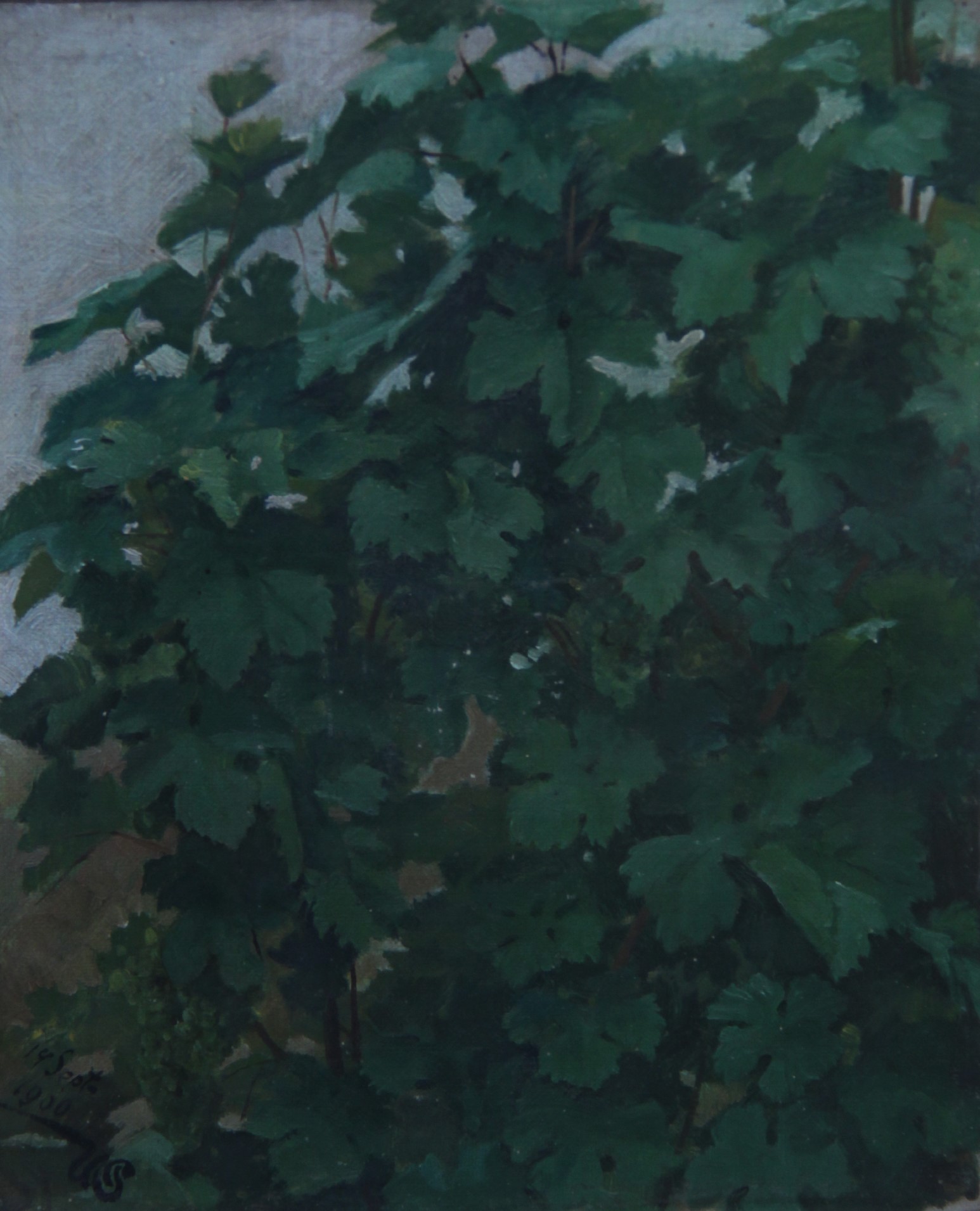 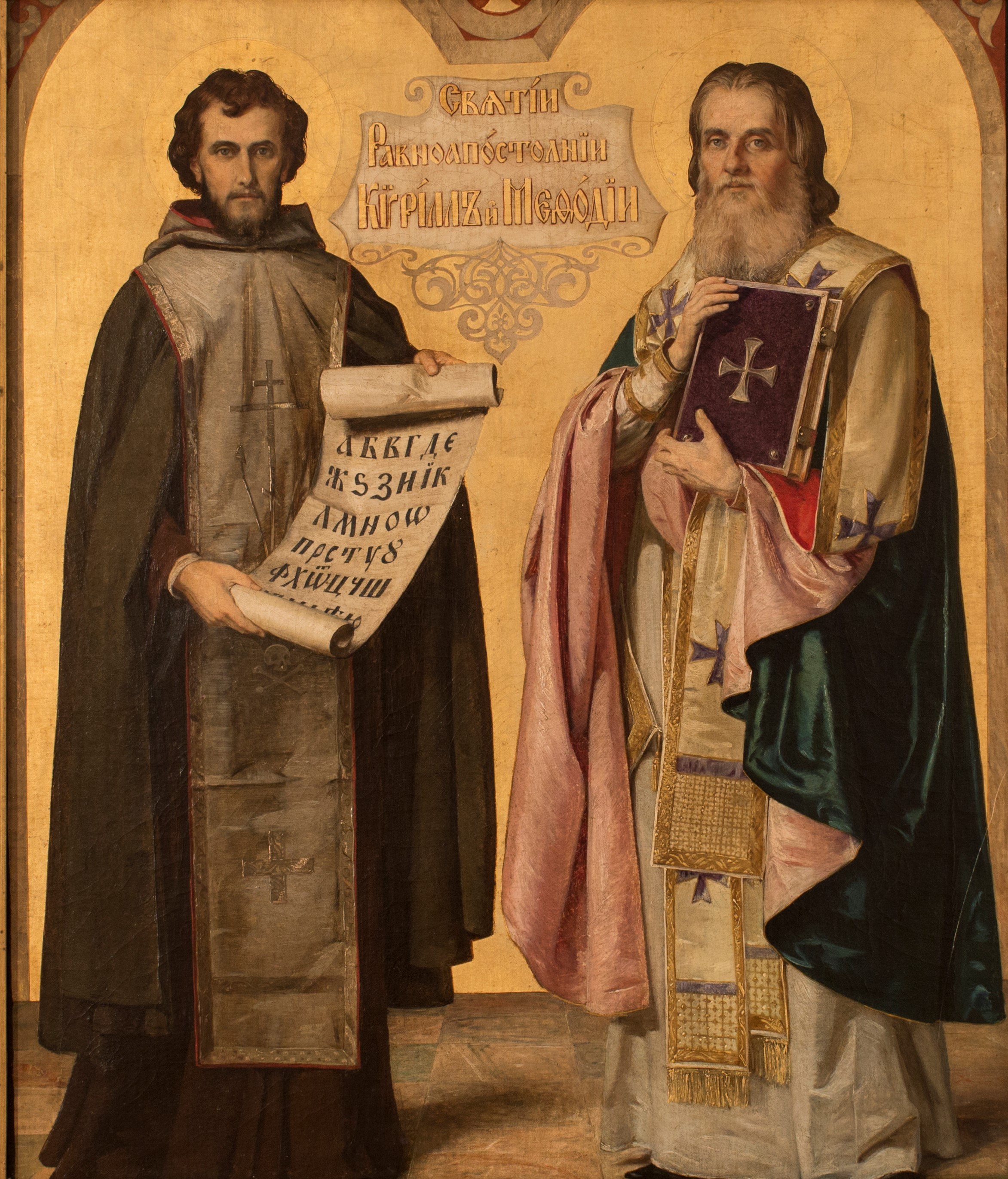 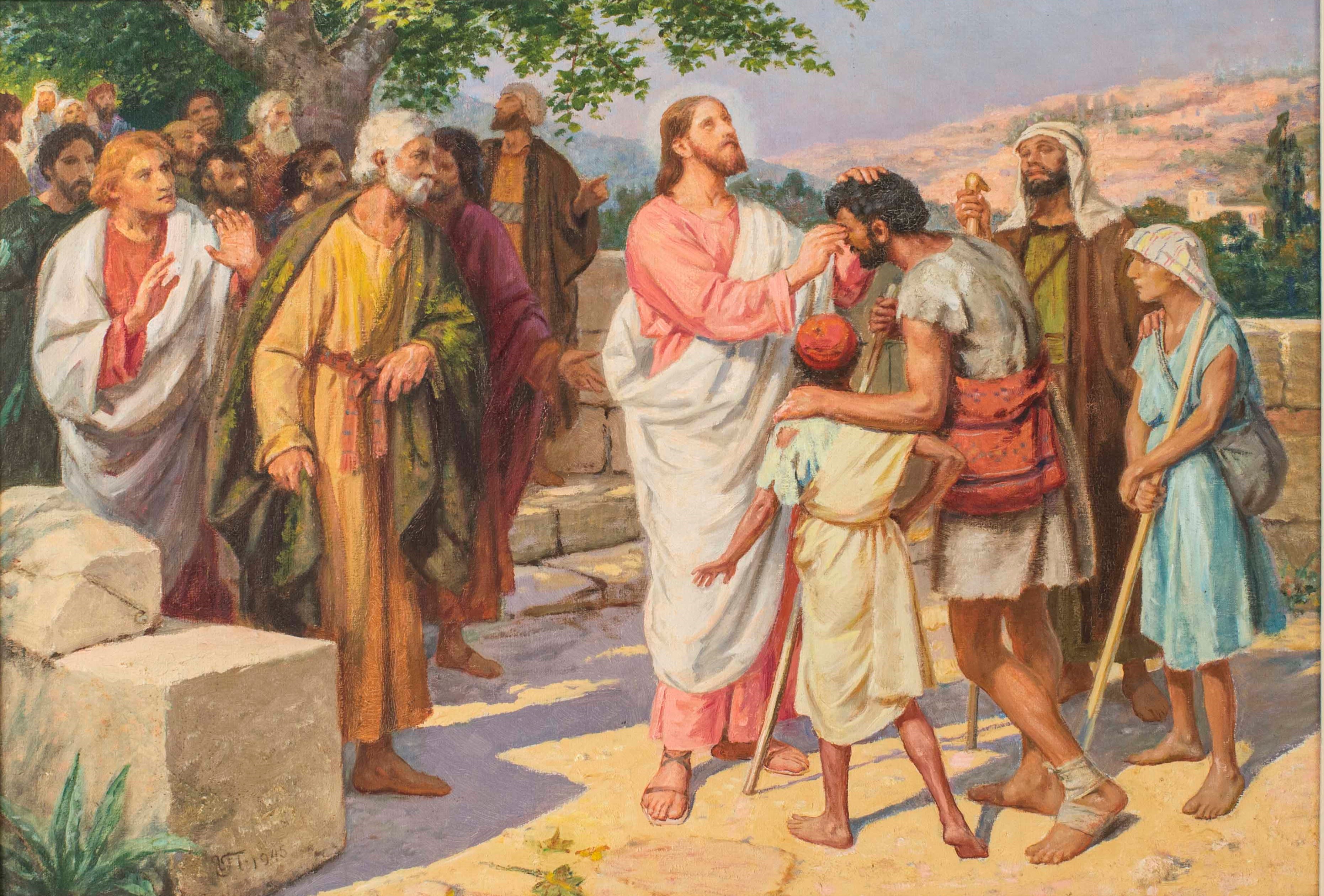