The research shows that a half of the citizens are ready to report their employer for working illegally, and they are showing greater determination to take action against this harmful phenomenon as customers. In this regard, more than 30% would report the seller for not issuing a receipt.

Nearly 50% of Serbian citizens believe that the scope of shadow economy has decreased in the past year, according to NALED's new survey on shadow economy conducted among this group. The same number of respondents think that this harmful phenomenon is most prevalent in the construction sector, followed by retail (34%) and catering (23%).

- We are satisfied because the trends are positive - we have been conducting opinion survey among citizens about shadow economy since 2014, and we also monitor the views of businesses. The digitization of procedures, as well as campaigns highlighting the importance of this topic, have certainly been helpful in combating the shadow economy. Also, certain measures - for example, for beginners in business and various incentives that have enabled people to enter legal channels. For example, three years ago, we introduced a new procedure that enabled about 60,000 seasonal workers to enter legal channels - said Ivan Radak, Head of Public Relations Unit in NALED, as a guest for the RTS morning program.

According to him, it is encouraging that a larger number of citizens are ready to report shadow economy. The research shows that a half of the citizens are ready to report their employer for working illegally, and they are showing greater determination to take action against this harmful phenomenon as customers. In this regard, more than 30% would report the seller for not issuing a receipt.

- The key challenge in combating shadow economy is to motivate citizens to help themselves in this process. Inspections cannot get everything on their own, there are not enough of them, there are not enough inspectors. That is why it is important for us as citizens to help by reporting such cases. What made us especially happy was the positive trend among the citizens and the greater readiness to deal with shadow economy, both as workers and as customers - Radak added.

As he explained, shadow economy is best discovered at the beginning, because when you have several transactions in a row, it is difficult to keep track. This is best seen when working illegally, i.e. receiving a salary on hand. According to the research, about 20% of citizens claim that they received all or part of their earnings through “cash in hand”.

As many as 72% of citizens believe that shadow economy is not justified, and most often recognize it as undeclared work and tax evasion.

- The good thing is that the citizens are aware that shadow economy is a harmful phenomenon - in all our research, this issue exceeds 70%. Problem arises when one has to personally contribute to the fight against it. Thus, we have a case where a large number of citizens do not want to report their employer because they are afraid of being fired, or they do not want to take a fiscal receipt because they think they do not need it. What is also worrying is the fact that one in three citizen believe that shadow economy does not affect their life. They do not think that maybe that a hole in the road or a lack of medicines in the health center come as a direct consequence - Radak explained.

What is also problematic in his opinion is the fact that 26% of respondents see the gray economy as a way of survival. As he said, that should not be the social policy in this country.

Another thing he finds problematic is the fact that 26% of respondents see shadow economy as a way of survival. As he said, that should not be the social policy in this country.

Radak pointed out that the research was done for the needs of the National Initiative for Cashless Payments, a joint project of NALED, GIZ and companies Visa and Mastercard.

-Our idea with this project is to improve the infrastructure for accepting cashless payments. We currently have 115,000 POS terminals in Serbia, but that is 2.2 times less than the average in the countries of the European Union. With the national initiative, we want to enable all traders, caterers and entrepreneurs who want to receive cashless payments to receive free POS devices for a year with a lower subsidized trade fee. It is planned to equip 25,000 points of sale across the country in the next three years - Radak concluded.

See the entire interview (in Serbian) at the link.

Free POS for card and instant payments, pre-application on the Better Way website

Once the POS program is initiated, small traders and other entrepreneurs wishing...Read more 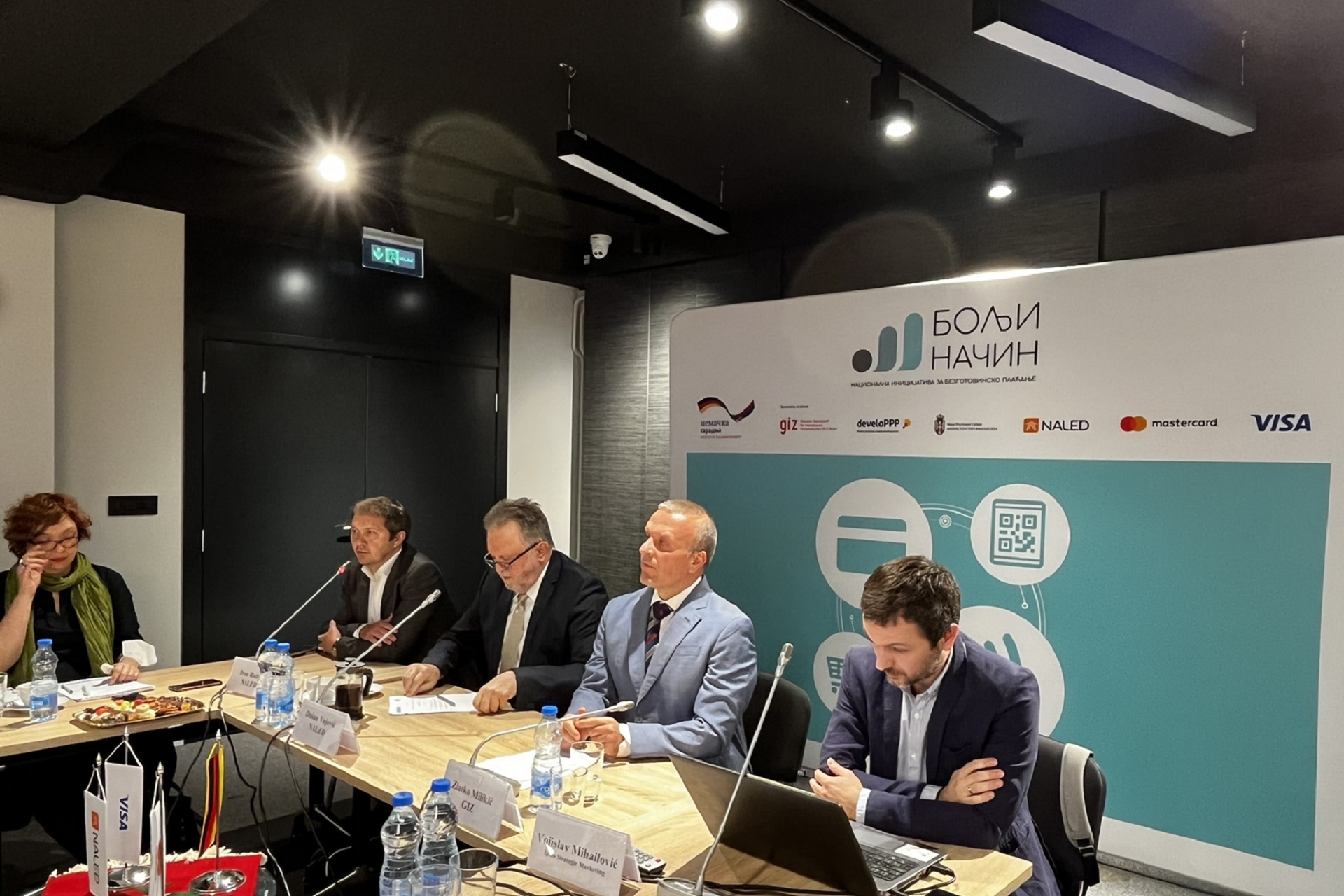 Serbian citizens get braver, a half would report illegal employment

Nearly a half of Serbia’s citizens (49%) are willing to report their...Read more 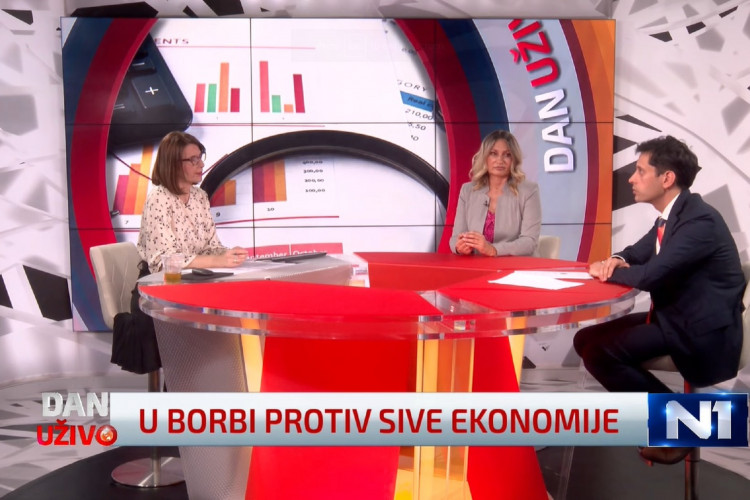